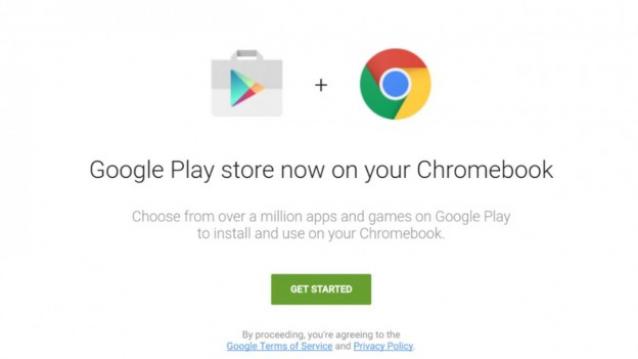 After a number of rumours, it is finally official. We are talking about Google Apps landing on your Google Chrome browser and Chromebook and the search giant finally seems to have confirmed it.
The same appeared in a session description that has now been pulled down from the Google I/O website. In short, Google almost announced today that its Google Play Store is coming to Chrome.

Oh, and we will also be giving the first 50 developers to show up a free Chromebook so they can get a head start bringing their apps to Chrome!”

Over the past few years, Google had a forked approach when it came to its operating system efforts. Before taking charge as the Google chief, Sundar Pichai was responsible for a team that developed its Chrome OS, which ran on its Chromebook line of laptops. So it seems that Play Store apps coming to Chrome had to happen.

How To Download and Play Roblox on a Chromebook