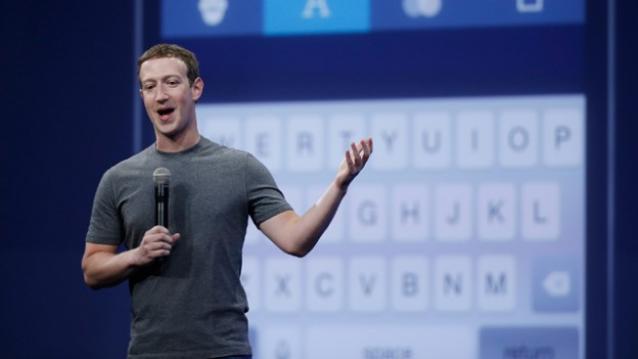 As more and more people are watching “Facebook Live Videos”, the social networking giant has pushed its live video feature to top of its News Feed.

The company is considering Live Videos as a new content type – different from normal videos – and learning how to rank them for people in News Feed.

“As a first step, we are making a small update to News Feed so that Facebook Live videos are more likely to appear higher in News Feed when those videos are actually live, compared to after they are no longer live,” wrote Vibhi Kant, product manager and Jie Xu, software engineer at Facebook in a blog post.

“Facebook’s Live Video” feature allows users to broadcast live video from their smartphones.
News Feed is made up of posts from the friends and Pages you have connected to. These posts can be status updates, photos, videos, links and now, Facebook Live videos.

“We rolled out Facebook Live on iOS in December and last week, we began rolling it out on Android in the US. Over the last three months, Facebook Live video has become more and more popular and more and more people and Pages are creating and watching live videos,” the Facebook officials posted.

“As with any new type of content in News Feed, we are learning what signals help us show you the most relevant Facebook Live videos for you personally,” they added.

For example, a few years ago when more people began sharing and watching video on Facebook, the company listened to feedback to learn what signals helped them show people more of the videos they want to see and fewer of the videos they don’t.

“At first we updated News Feed ranking to take into account how many people watched a video and how long people watched for to help us personalise News Feed based on people’s preference for watching video,” the company said.

“Over time, we also learned that certain actions people take on a video, such as choosing to turn on sound or making the video full screen, are good signs they wanted to see that video, even if they didn’t choose to like it,” it noted.

Facebook Live is currently available for verified Pages and public figures using Mentions.
“We do not expect Pages to see significant changes as a result of this update. We will continue to learn how people are watching this new content type,” Kant and Xu added.