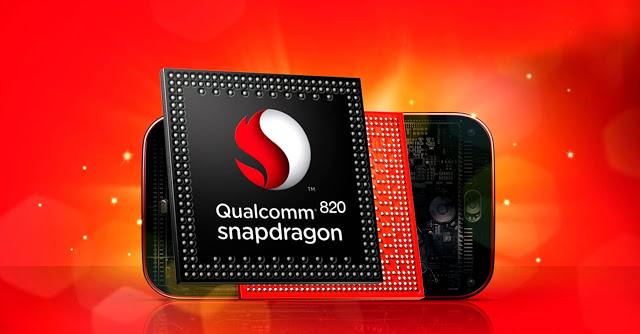 As it does from time to time, the AnTuTu benchmark has released the latest chipset rankings based on results that have been obtained running it. In this case we have two Top 10 lists to speak of.

First off, there’s the chart relating “smartphone chip performance” as of early March 2016, which you can see below.

Qualcomm’s Snapdragon 820 manages to beat Apple’s A9 here, with 136,383 points to 132,657. So the A9 isn’t the runaway leader in this category anymore. The third place goes to Samsung’s Exynos 8890, while Huawei’s Kirin 950 drops to fourth (from second place just a couple of months ago). Then we have a couple of 2015 flagship chipsets, the Exynos 7420 and Snapdragon 810, followed by the new upper-midrange Snapdragon 652. This one is understandably close to the 810 in performance since it is in some ways the real successor to that, at least on the CPU side, still using only ARM-designed cores, but replacing the Cortex-A57s with the newer Cortex-A72s.

The Apple A8 is in eighth place, followed by the Snapdragon 650 and the Snapdragon 808. Now if the 652 is the moral successor to the 810, then the 650 is the same thing for the 808, only in this case the newer model has already managed to outperform its predecessor, and by quite a margin no less.

Next up we have the GPU listings, where once again the Snapdragon 820 is king, with its Adreno 530. Again the Apple A9 is second, but this time the difference between them is much bigger. The Mali-T880MP12 in the Exynos 8890 comes very close to the PowerVR GT7600 in Apple’s chip, but it’s all downhill from there onwards. The Adreno 430 inside the Snapdragon 810 can’t keep up with the top three GPUs, nor can the Mali-T760MP8 inside the Exynos 7420. The Adreno 420 from the Snapdragon 805 oddly makes a showing here even though the chipset itself is no longer in AnTuTu’s Top 10.

Huawei’s Kirin 950 comes with a Mali-T880MP4 GPU, and the difference in the number of cores compared to the T880MP12 in the Exynos 8890 is obvious from its measly performance. Its results are actually comparable to those of the Adreno 418 in the Snapdragon 808 and the Adreno 510 in the Snapdragon 652 – both of which are mid-range chipsets and not aiming for the high-end like the Kirin 950.

All of the results in these charts are averages, and not the highest ones ever achieved by each chip.