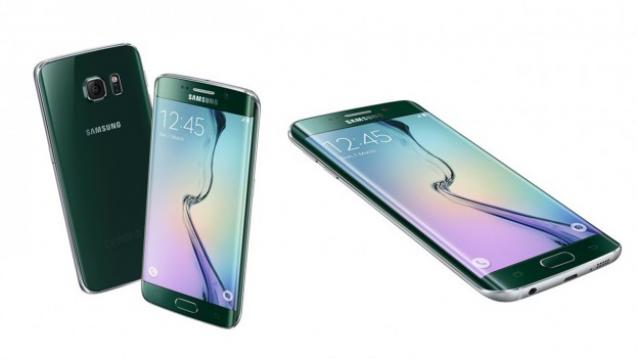 A few days ago, it was reported that the next Samsung S6 iteration will be reportedly dubbed Galaxy S6 Edge Plus and will feature a 5.5 inch screen size along with the curved edges that are seen in the current Edge model. Now, new leaks suggest that the internal codename for the smartphone has been named Project Zero 2 and is expected to feature a 5.4-inch or 5.7-inch Super AMOLED dual-edge curved display.

According to a report by Sammobile, the smartphone will sport a hexa-core Snapdragon 808 processor along with a 32GB internal storage space. The device is said to come equipped with a 16MP rear camera with OIS along with a 5MP front facing camera. It will also feature 4K video recording. It added that the  Samsung Galaxy S6 Edge Plus will also be backed up by a 3,000 mAh battery.

Recently, reports about Samsung’s rumoured Galaxy Note 5 also suggested features such as USB 3.1 Type-C port and 5.89-inch display. If the latest rumours about the Galaxy S6 Edge Plus are true, then this may not be a great move. The company may eventually churn out a device on similar lines as its own Galaxy Note 5. Samsung is already struggling with sales and may have two premium devices in the same specs bracket.