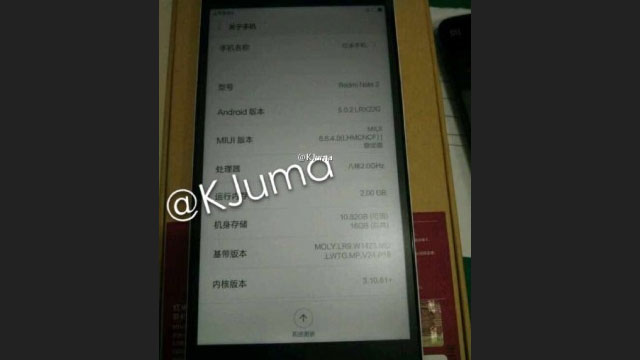 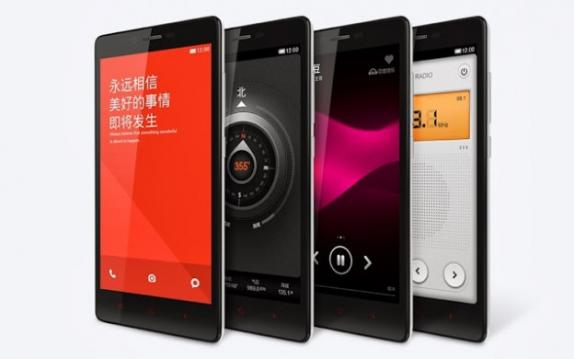 Xiaomi’s successor to the Redmi Note dubbed Redmi Note 2 is likely to launch on August 13 alongside the MIUI 7.

A Chinese tipster @KJuma has now leaked an image of the unannounced smartphone, reports PhoneArena. Another image also showed the box in which the device will ship.

The device is said to be priced at $177 approximately Rs 11,300 and a previous known to come to a price tag that reads $128 that is about Rs 8,100. Now, the Note 2 is expected to come in two variants – one powered by the Snapdragon 615 SoC and the other featuring MediaTek MT6795 chipset – and could possibly come at different price points depending upon different regions.

The other specs are as previously rumoured such as a 5.5-inch 1080 x 1920 display, 16GB onboard storage, expandable memory slot and 2GB RAM. On the camera front, it gets a 13-megapixel rear snapper and a 5-megapixel front-facing camera.