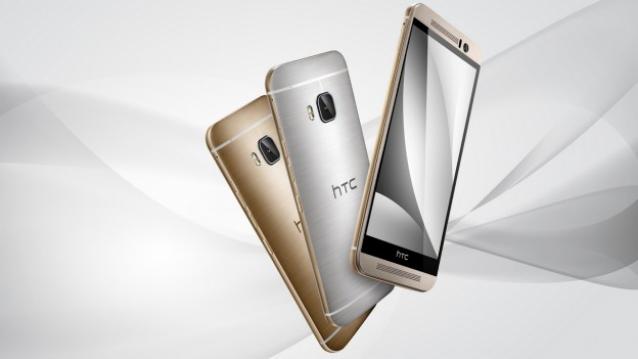 HTC has launched a new variant of it’s One M9 flagship dubbed, “HTC One M9 Prime camera edition” and is listed on the company’s German website. The device is available in contract for EUR 22.70 (approximately Rs 1,700) per month for a period of 24 months, according to Android.com.pl.
In terms of specifications, the device features a 5-inch display with a 1080 x 1920 pixel resolution. It is powered by a 2.2GHz octa-core MediaTek Helio X10 processor paired with 2GB RAM. Running Android 5.0 Lollipop with with HTC Sense on top, the smartphone includes an internal storage of 16GB which can be further expanded up to 2TB via microSD card.