HTC 10 flagship to launch in India on 26 May 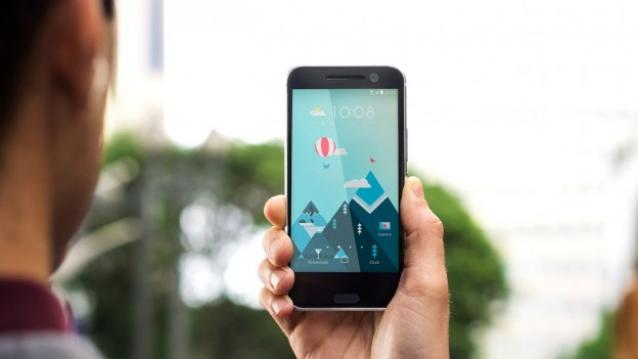 Unlike the past, HTC seems to be on its toes for its special new flagship smartphone the 10. So much so, that the Taiwanese company has actually scheduled a launch event for its HTC 10 smartphone in India for 26 May. HTC has sent out invites to the media and hopefully the smartphones should arrive in stores immediately as the clock is ticking! 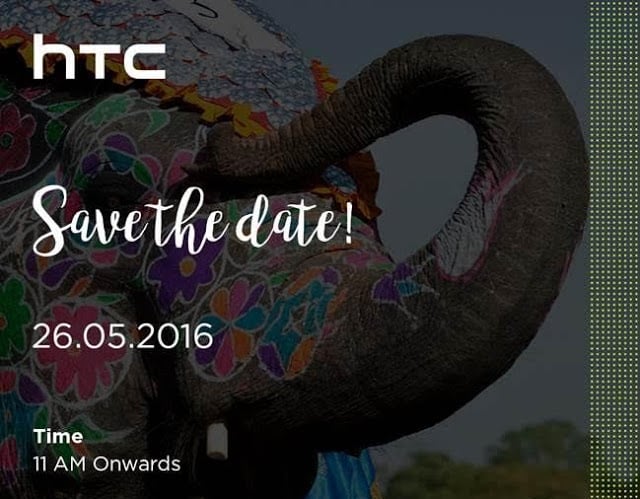 While Chinese smartphone maker Xiaomi is way ahead of the pack with the early launch of its Qualcomm Snapdragon 820-powered Mi 5, LG recently opened the pre-order window for its G5 smartphone. So it indeed makes a lot of “sense” if HTC steps in quickly and launches its handset in a market that is craving for the latest hardware because it has indeed been quite some time since HTC did the same.

Unlike the underpowered A9 that was a launched a bit too late in India, the HTC 10 comes with some powerful and up to date hardware. Powering the HTC 10 will be a Qualcomm Snapdragon 820 chipset paired with 4GB RAM and 32GB or 64GB internal storage options. The internal storage can also be expanded up to 2TB thanks to a microSD card slot.

As for the cameras, the HTC 10 packs in 12MP (UltraPixel) unit as the primary that features an f/1.8 aperture, laser AF and OIS along with a dual LED flash. On the front we have a 5MP unit that also comes with an f/1.8 aperture, AF, including OIS! HTC has also included a Screen Flash feature for selfies shot in the low light.

HTC’s BoomSound audio tech is still present and delivers Hi-Fi sound along with Dolby Audio support. The new and improved design now features a dual speaker layout, each with their own tweeter and woofer. Each speaker also comes with its dedicated amplifier.


After the international launch, HTC India initially hinted at a watered-down 10 with Snapdragon 652 chipset on the company’s website. However, HTC was quick to correct the same and confirmed that the Snapdragon 820-powered model would arrive in India. As of today, there are no details regarding how much the handset will cost and when it will arrive in stores.