Netflix will provide Games for free on its streaming platform, according to a Report 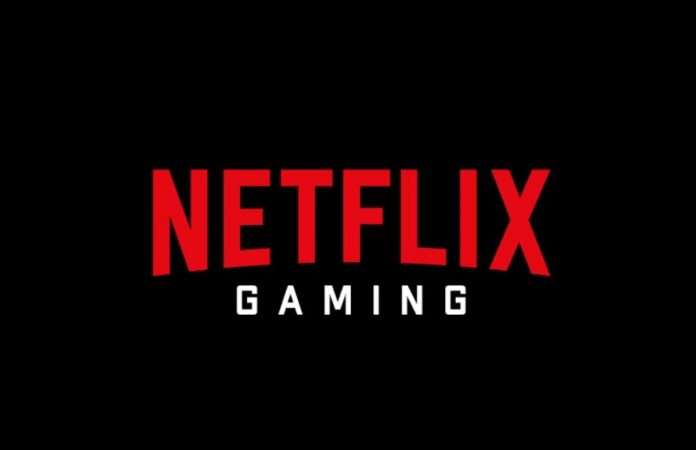 Netflix is allegedly moving its emphasis to the game business after dominating the digital streaming industry in India and throughout the world. According to rumors, the American streaming giant has hired a former executive from Electronic Arts (EA) and Facebook Portal to head up its gaming division.

According to a Bloomberg story, Netflix plans to enter the gaming market in the coming year to compete with Apple Arcade and cloud gaming services like Google Stadia and Amazon Luna.

Mike Verdu, who has worked on several of EA’s famous mobile titles, including The Sims, Plants vs Zombies, and Star Wars, has been hired to create and oversee the department. According to Bloomberg, Verdu will report directly to Netflix CEO Greg Peters.

According to the article, Netflix will sell the games through its current streaming platform, citing an unnamed individual familiar with the situation. They will allegedly be included in a new programming category with a collection of the finest Netflix Hindi movies and TV shows.

Furthermore, there will be no additional fees for members to access the games on the platform. As a result, existing Netflix subscribers may be able to play the games without having to pay an additional fee, which is great news. It may also help Netflix get more customers, expanding its already-large user base.

The firm will expand its workforce to create new games for users. In reality, Netflix has begun posting job openings for game development on its website. Furthermore, considering Netflix’s experience with game-like material such as the interactive film Black Mirror: Bandersnatch and the mobile app Stranger Things, the streaming behemoth may establish a name for itself in the gaming industry. Are you looking forward to the games that will be available on Netflix? Or do you believe it will be a failure? Let us know what you think in the comments section below.