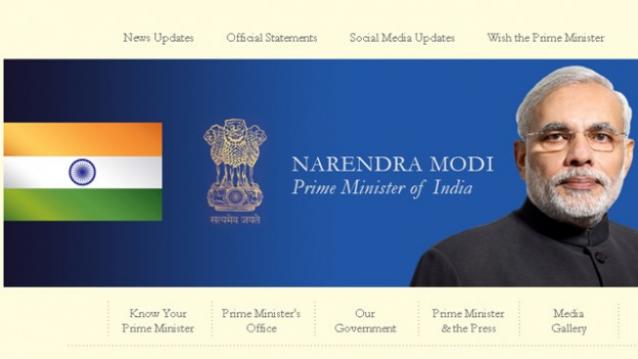 Western governments have had a distinct set of rules for digital communications and ensure every website, microsite, webpage or digital app follows design philosophies laid down by the government.

India’s Prime Minister is now using mobile applications to engage with citizens, which is welcome. We downloaded the application and explored it. So here’s a review of the official Narendra Modi app.
You begin by downloading the app from the Google Play Store. Once you install the app, enter your phone number and date of birth. You can access the menu from the top right. 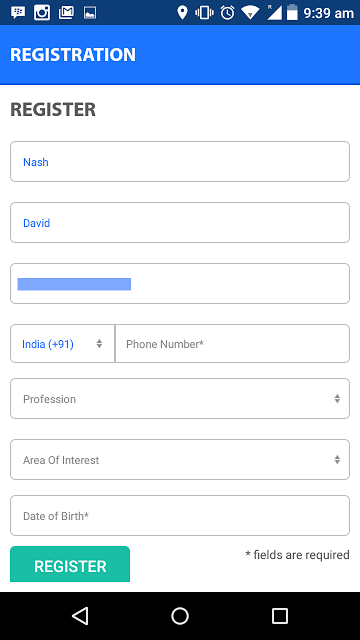 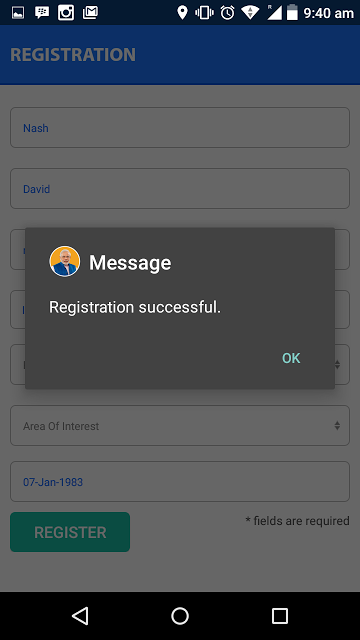 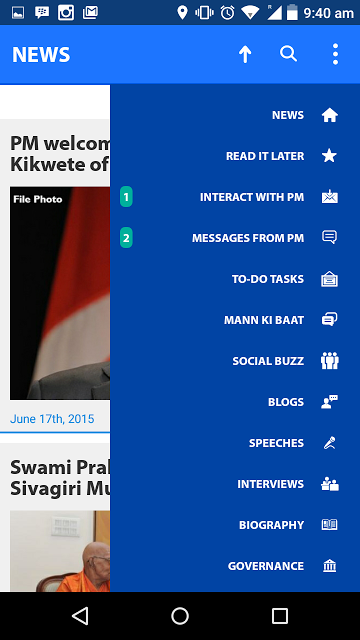 The date selector makes it easy to choose the date, month and year with a slider. Next, in the ‘News’ section, you can choose between ‘Recent’ or ‘Popular’ news items by setting the button on the top right. 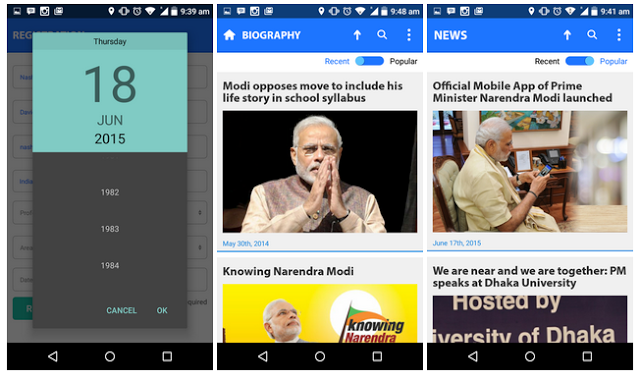 You can get updates, watch the Mann Ki Baat programme by the PM. You can also write to the Prime Minister and give ideas and suggestions to “be an active partner in nation building.” 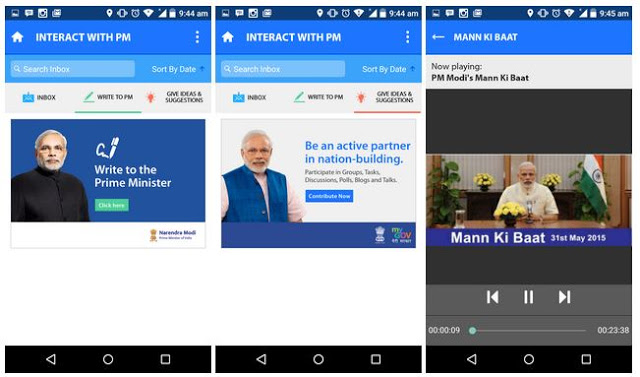 The app also gives you a glimpse of all that is communicated across social media channels such as Facebook and Twitter, the PM’s blog, and his speeches. 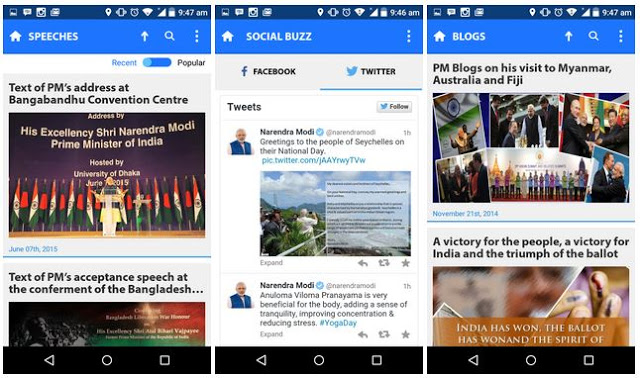 From the interviews given by the PM, to government data, you’ll get access to it all. It’s Narendra Modi everywhere! 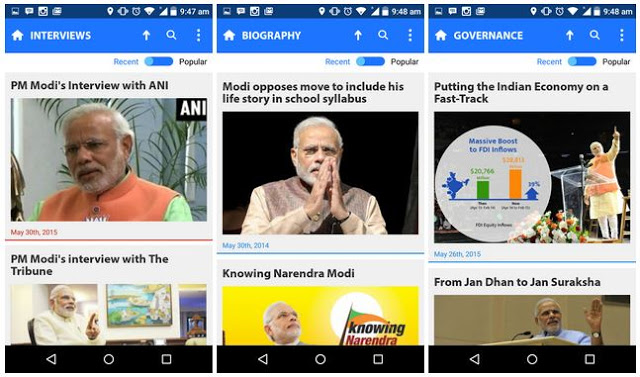 In the 30 minutes since installing the application, we’ve received 3 notifications. One, a greeting for Ramadaan, the other greeting the people of Seychelles on their National Day and of course the announcement of the app being launched.

And yes, you get points for interacting with the application. On a lighter note, we wonder if these points would result in gratification for the end user.

We hope the data captured by the app is secure and isn’t hacked in the future. The collaborative approach taken by PM Narendra Modi in building mobile applications for the PMO is a good step indeed.We’ll wait and see how the app takes off on the Play Store, and compare it to some of the popular political apps out there!