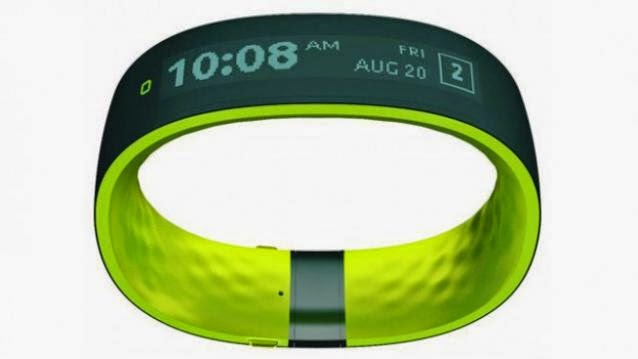 HTC has stepped into the wearable world with its long-time rumoured device. Instead of an Android Wear-based smartwatch, the company has announced a new fitness tracker dubbed Grip. It is a result of HTC’s partnership with the company Under Armour.


HTC claims that its new tracker is for serious athletes. Under Armour’s UA Record system will be tracking the runs and workouts. “With a matte black finish, colorful interior band, and curved display, the Grip looks a hybrid of Nike’s FuelBand 2 and the Microsoft Band,” points out TheVerge. The wearable band comes with five sensors that track your workouts. It comes with integrated GPs to capture distance, pace and calories burned, which are then synced with your dmartphone once you get home.

It is compatible with both Android and iOS. One can receive call notifications, view and respond to messages, or just skip to the next song directly from the tracker, allowing you to stay connected with your smartphone even during workouts.

The contoured soft-touch band is waterproof with IP57 rating, which means you can use it underwater up to 1 metre for 30 minutes. It also comes with a ‘multi-sport mode’ that can track activities like running and cycling, and simultaneously offering advice from fitness experts while you workout.