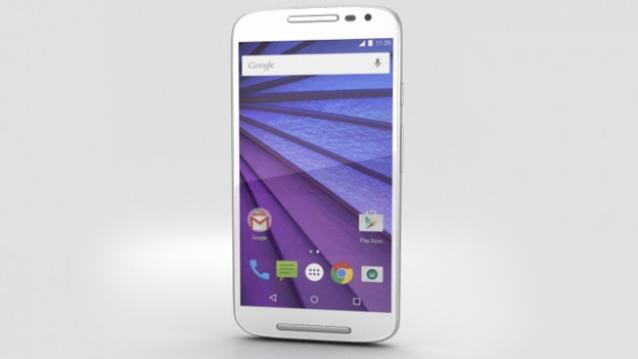 Motorola has given a New Year’s treat to its Moto G3 users in India as the phones will now be get an Android 6.0 Marshmallow update.

“Here is something new and amazing for your Moto G (3rd Gen.), the Android 6.0 Marshmallow!” Motorola India announced on its Twitter account.

However, the exact date of the rollout was not mentioned in the tweet.

Here is something new and amazing for your Moto G (3rd Gen.), the Android 6.0 Marshmallow! pic.twitter.com/0etB1IncHi

The third-generation phone of the Moto G series will now be upgraded from Android 5.1.1 (Lollipop) to Android 6.0.

The 2 GB update will add features like “Doze Mode” to extend the battery life, Google Now on Tap and simpler volume control and would remove the “Migrate” and “Assist” apps.

How to check for the update:

Generally, the phone would notify you about the update. If, however, one does not receive the notification, one can manually check for the update by going to Settings > About Phone > System Update.

The Moto G comes with a 5-inch HD display with a layer of Corning Gorilla Glass 3. It will sport the Android 5.1.1 OS along with proprietary Motorola features such as Moto Display, Quick Capture and Chop Twice. The phone will house a Qualcomm Snapdragon 410 SoC with a 1.4GHz quad-core processor. This will be paired with 1GB of RAM for the 8GB storage variant and 2GB RAM for the 16GB storage variant.

On the camera front, you will get a 13MP rear snapper along with a 5MP front-facing camera. The Moto G will come in the dual SIM configuration and will support 4G SIM cards as well. A 2,470mAh capacity battery completes the package.