Most Android users in India miss out on latest updates: Report 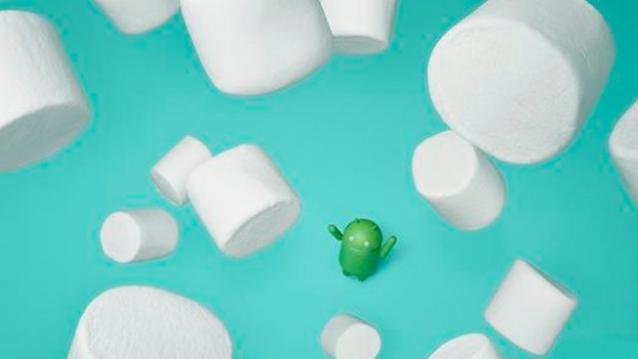 Over 70 percent of Android smartphone users in India do not receive an update to the latest Android operation system (OS) or its latest features at the time of purchase, says a latest report.

According to the report released by the market research firm CyberMedia Research (CMR), 64 percent of Android smartphones shipped in India in 2015 featured the ageing Android KitKat OS, which is nearly three years old. The study was conducted across 158 different smartphone brands and covered 1,476 device models.

The key reason for the delay in sending updates to existing Android smartphones is that handset vendors prefer to launch new models, rather than focus on updating existing ones to provide a consistent user experience.

“While iOS (Apple) users lead with 96 percent users updating the OS at least once, Android lags behind at an abysmal 38 percent,” the findings showed. Interestingly, the major drivers for OS update are that 77 percent users seek performance improvements and 57 percent users want to explore new features.

The report titled “State of Mobile Operating System Adoption in India” was jointly released by CMR and CREO — a Bengaluru-based consumer technology company.