More than 80 percent youngsters use smartphones for shopping, says a study 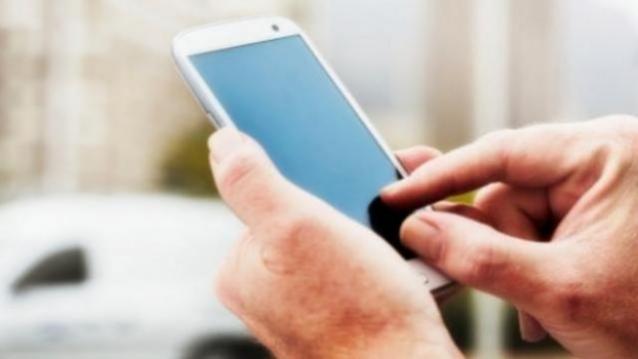 More than eight in 10 young adults use their smartphones for shopping, a survey has showed. The findings, by digital marketing firm Regalix, showed that a whopping 83 percent used their advanced smartphones for some online retail shopping, emarketer.com reported on Wednesday. Despite this, only a minority of smartphone shoppers were actually making a purchase with any significant frequency.

Only 28 percent of respondents made a weekly purchase using their device. One-third of those polled bought something via smartphone monthly, while one-quarter did so on a quarterly basis. Further, 94 percent respondents revealed that apps were more convenient than mobile websites.

However, citing the example of Myntra — an apparel-focused e-commerce platform owned by Flipkart — the study indicated that Indian consumers still prefer the flexibility of having the option of using either the mobile web or a native app. Myntra took to an app-only platform in 2015, but re-launched its mobile site in early 2016.

Interestingly, just 19 percent of smartphone users admitted to being influenced by mobile advertising. Nearly half of respondents claimed that advertisements never influenced them, while just over one-third did not even notice mobile ads, the survey noted. The study was based on a September 2016 survey of adult smartphone owners under 35 in India conducted by Regalix.