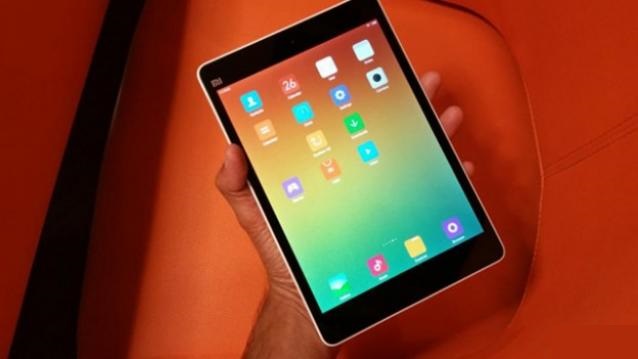 Earlier this year, a report had surfaced that Microsoft is working with Chinese handset maker Xiaomi, which generally uses a form of Google’s Android on its devices, to offer some customers a test version of Windows 10 on their smartphones. Now, within a few days after Windows 10 launched globally, a new report suggests that Xiaomi will launch its Mi tablet running Windows 10 end of this year.

According to a report by GizmoChina, Pan Jiutang, a known Chinese analyst states that the device will not be running on the Android version as its predecessor but instead, it will reportedly run on the new Windows 10 platform. However, no information was provided whether it is the standard Windows 10 edition or the Windows 10 mobile edition that will run on the Mi Tablet.

We intend to start our insider program in China with Xiaomi phones in the next few weeks… The software is running very nicely on these!

As we are already in the third quarter, one can expect the release pretty soon. According to the report, users can expect the launch to be on August 16, the time when the company traditionally announces the new MIUI version. A previous report points out that Microsoft is making its biggest push into the heavily pirated Chinese consumer computing market this summer by offering free upgrades to Windows 10 to all Windows users, regardless of whether they are running genuine copies of the software.

The move is an unprecedented attempt by Microsoft to get legitimate versions of its software onto machines of the hundreds of millions of Windows users in China.