Microsoft takeover to be only finalised in April, says Nokia 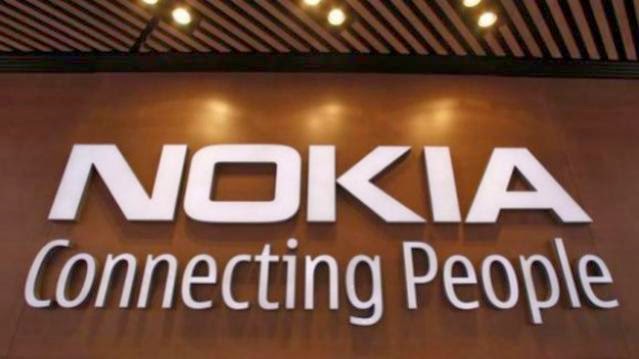 Nokia logo is seen in this file photo. Reuters
Nokia said it expected the 5.4 billion euro ($7.5 billion) sale of most of its phone business to Microsoft will close in April. Nokia had previously said it expected the deal to close in the first quarter. Microsoft has also said it expected the deal to close in April.
Nokia has received approvals from the European Commission and the US Department of Justice, but some antitrust authorities in Asia are still conducting their reviews, it said in a statement.
“We are nearing the final stages of our global regulatory approval process,” Brad Smith, Microsoft’s general counsel, said on the company’s website. “Currently we are awaiting approval confirmation in the final markets.”
Nokia reiterated that its tax disputes in India would not have an impact on the deal schedule. The company last week was given a new $414 million tax claim by Indian authorities, following a recent Supreme Court decision to order Nokia to give a $571 million guarantee before transferring its Chennai factory to Microsoft.
The length of time needed to close the deal, announced last September, is not exceptional for Microsoft, which took five months to complete its purchase of online chat company Skype in 2011.
Reuters