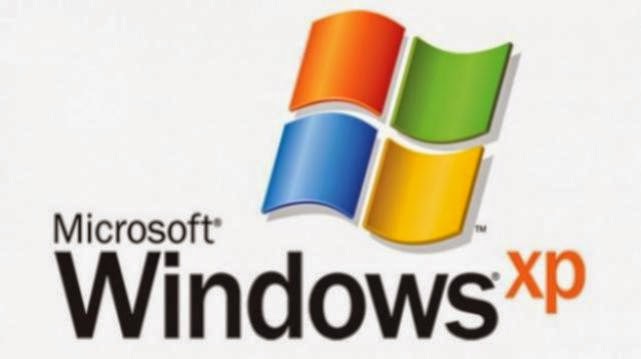 End of an era

Microsoft is helping the estimated hundreds of millions of customers still running Windows XP, which it stopped supporting earlier this month, by providing an emergency update to fix a critical bug in its Internet Explorer browser.

Microsoft rushed to create the fix after learning of the bug in the operating system over the weekend when cybersecurity firm FireEye warned that a sophisticated group of hackers had exploited the bug to launch attacks in a campaign dubbed “Operation Clandestine Fox.”

It was the first high-profile threat to emerge after Microsoft stopped providing support to its 13-year-old XP operating software on April 8.

Microsoft on Wednesday initially said it would not provide the remedy to Windows XP users because it had stopped supporting the product. But on Thursday, as Microsoft started releasing the fix for the bug through its automated Windows Update system, a company spokeswoman said the remedy also would be pushed out to XP customers.

“We decided to fix it, fix it fast, and fix it for all our customers,” spokeswoman Adrienne Hall said on Microsoft’s official blog.

She said there had not been many attacks exploiting the vulnerability, which Microsoft decided to patch in XP “based on the proximity” to its recent end of support.

“There have been a very small number of attacks based on this particular vulnerability and concerns were, frankly, overblown,” she said in the blog.

At the end of last week, FireEye initially uncovered attacks involving recent versions of Windows that are still supported by Microsoft.

Then, three days ago, it began identifying attacks on Windows XP, which users would not necessarily have been able to thwart if Microsoft had not decided to roll out the update to XP users in addition to other customers.

FireEye said in a blog published on Thursday that it had observed new groups of hackers exploiting the vulnerability to attack targets in government and energy sectors, in addition to previously identified financial and defense industries.

Microsoft was under pressure to move quickly as the U.S., UK and German governments advised computer users on Monday to consider using alternatives to Microsoft’s Explorer browser until it released a fix.

Microsoft first had warned that it was planning to end support for Windows XP in 2007, but security firms estimated that 15 to 25 percent of the world’s personal computers still run on the version of the operating system that was released in October 2001.