Microsoft releases build 10159 of Windows 10, which claims over 300 bug fixes 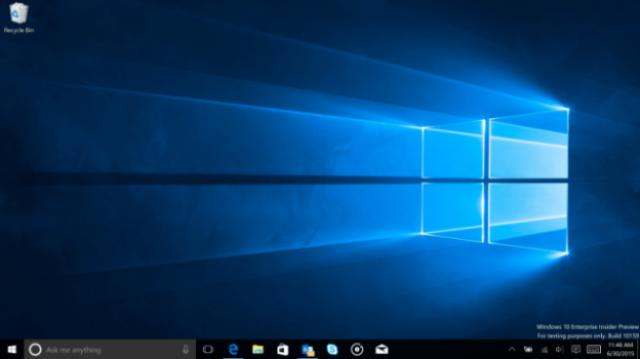 Microsoft had released build 10158 on 29 June which included Microsoft Edge browser, general user experience refinements, updates to Cortana, addition of Photos app and more. But just day into that build, Microsoft has released another build – number 10159 – which according to the Windows blog claims to fix over 300 bugs. Build 10159 has released in the Windows Insider Fast ring.

“We’d been using 10158 for almost a week and knew it was going to be a strong build, and the data backed that up so we released it yesterday. Hot on its heels though was build 10159, which in addition to more fixes (over 300 of them!), took in one very interesting change,” said Gabe Aul in the Windows blog.