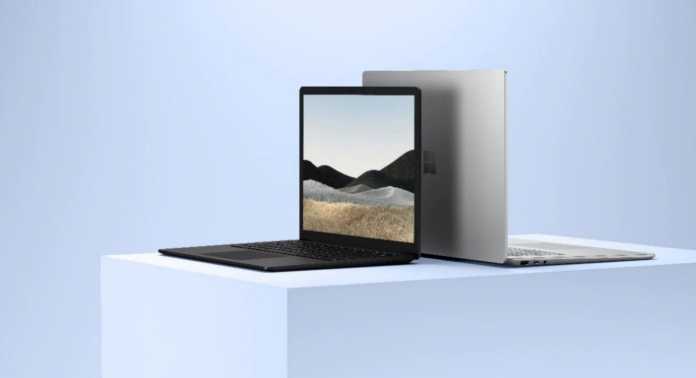 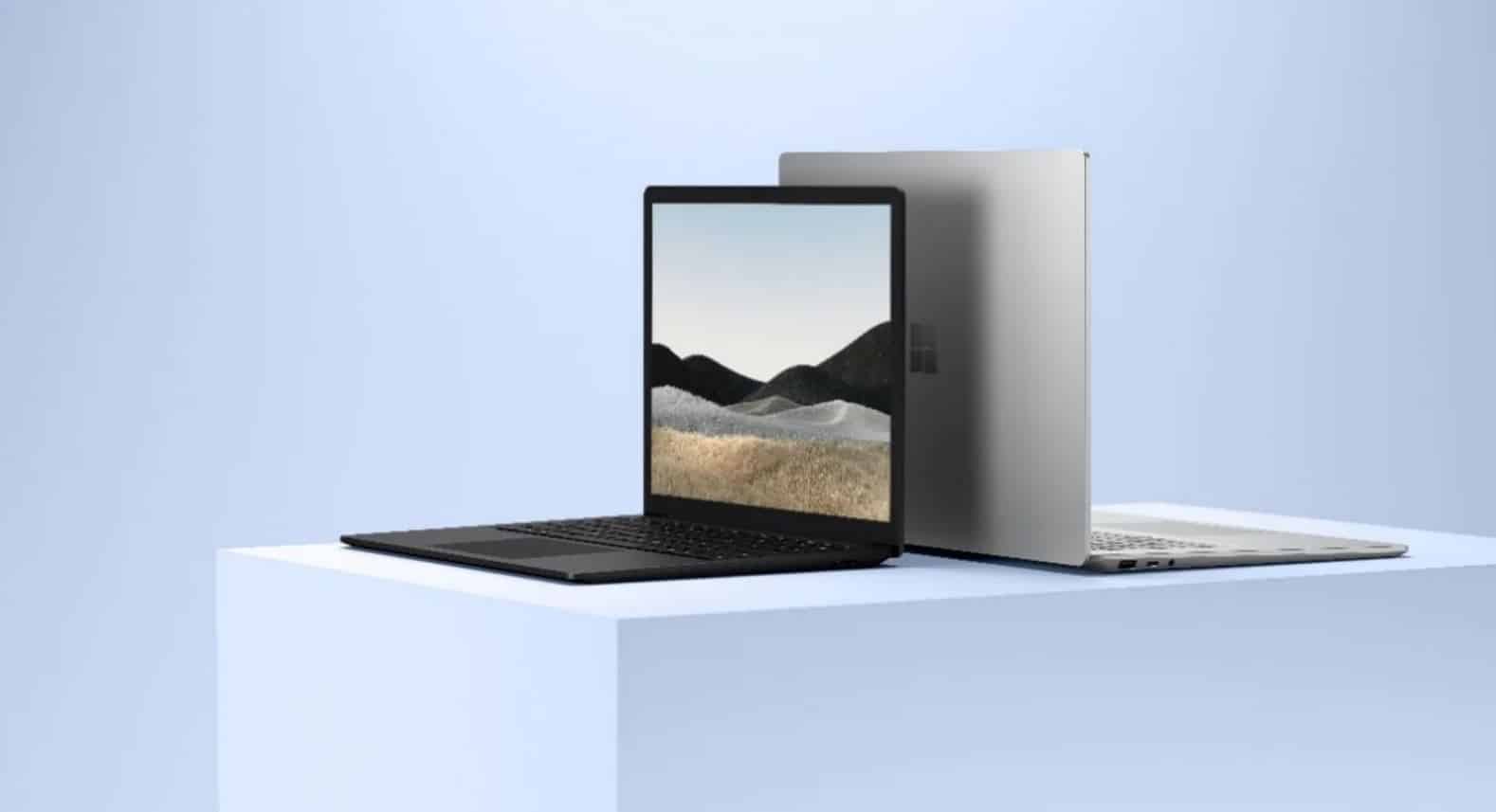 On Tuesday 25 May Microsoft announced to its customers in India that Surface Laptop 4 would be launched. The company says that the device is available at approved retail stores Amazon India and Microsoft. It also says that the new laptop is intended for people who work or study in mixed working environments. Two screens of 13,5 inches and 15 inches are visible on the laptop. A 3:2 PixelSense high-contrast touch-screen is available on the newly unveiled unit.

Rajiv Sodhi, the Chief Operating Officer (CEO) of Microsoft India, commented on the launch of the Surface Laptop 4, saying that the laptop, which comes with Microsoft’s latest meeting and collaboration accessories, is designed to empower users in a hybrid environment.

Users will be able to use features such as enterprise-grade authentication and efficiency, according to the CEO, with the aid of their new line-up.

According to the press release, the unit is equipped with Dolby Atmos and Omnisonic speakers and can offer a cinematic experience to consumers everywhere.