Microsoft is all set to bring digital assistant Cortana to Office, according to leaked images 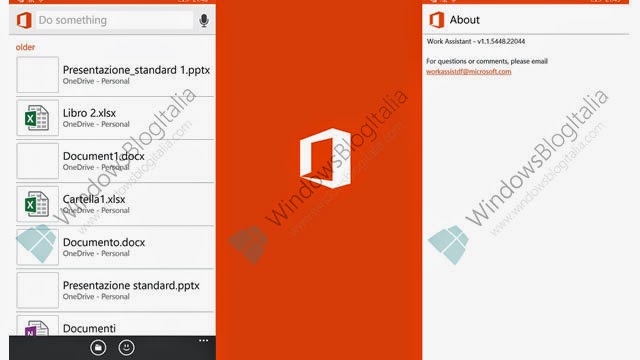 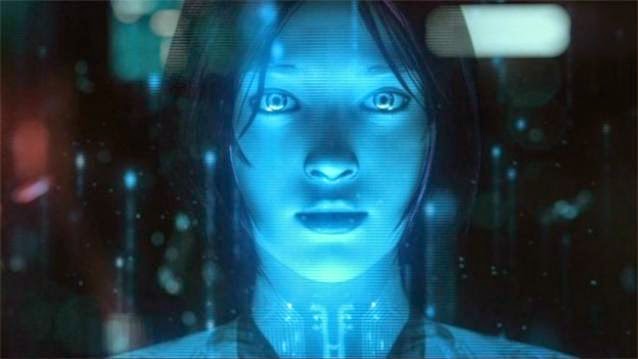 Cortana will be helpful and will still respect your privacy

Update: WindowsblogItalia has got its hands on some leaked screenshots of “Work Assistant” for Windows Phone. According to screenshots, on opening the app, it shows the hub for all your Office documents.

The blog states that the app accepts voice commands like Open, Search, Share, Edit and even more complex commands such as “open the presentation yesterday” or “email this file to this person.”

“Like Google and Apple products accept voice commands of “OK Google” or “Hey Siri,” for Microsoft the hotword is “Office” as seen in the final screenshot of “Help” topics,” adds the report. 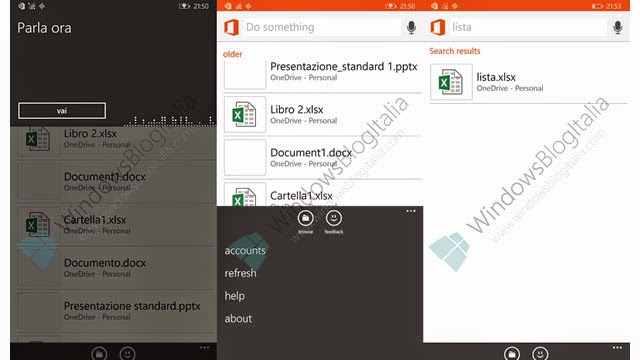 According to ZDNet’s Mary Jo Foley, Bill gates has been involved with the “Work Assistant” app creation. She also adds that Work Assistant is “being developed by Microsoft’s Digital Life + Work group, that is a part of Applications and Services Group (ASG) run by Qi Lu.

Microsoft’s Satya Nadella is on a ‘mobile-first, cloud-first’ war path and he is doing good so far. In one such latest move, the software giant is working at bringing its digital assistant Cortana to Office, according to a report by TheVerge.

Currently, Microsoft is reportedly testing a “Work Assistant” app that’s been designed to use Cortana to open, edit, and share documents using voice commands and Cortana.

The initial app will be a prototype, but one can expect Cortana integration in Office apps on mobile as well as desktop soo, adds the report. In future, Microsoft could also integrate Cortana on iOS and Android.

It is quite possible that Microsoft is slowly turning the table. We wouldn’t say the new announcements have paved way for the company to grab a large chunk of mobile share, but it has undoubtedly made some solid moves overall. If things fall in place for Microsoft, it could no longer be a two-horse race between Apple and Google.