Microsoft Hololens Development Edition to be available for pre-order starting 29 February at $3,000: Report 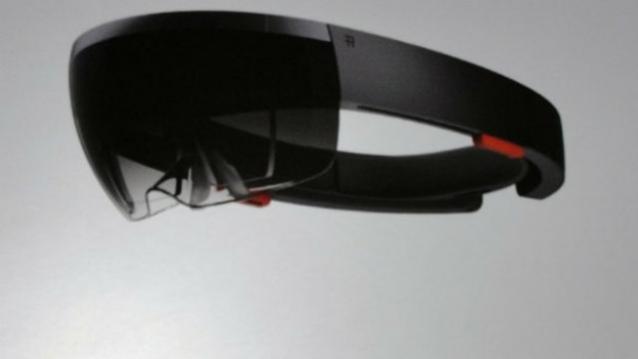 Microsoft’s Hololens Development Edition will now be available for pre-order starting today, February 29, for its expected launch on March 30. The development kit is said to also come with a few goodies including three games such as Fragments, Young Conker, and RoboRaid. The company had earlier announced that the device would be available in Q1, 2016, and would be priced at $3,000 for the developer kit respectively.

According to a report by Fortune, (which has now been pulled down) the price tag was correct, and the release date is going to be March 30 itself. The Development Edition kits are expected to include various programs such as HoloStudio, Skype and HoloTour and others.

HoloStudio will allow developers to create 3D resources as well as teach developers various commands like gaze, gesture, and voice for games and applications while HoloTour is an app that brings 360-degree panoramic displays of places around the world, creating the illusion that a user is actually there. HoloTour is also said to feature 3D sound and lets users “walk around” those various locations as well. Lastly, the special version of Skype will allow any Windows device to interact with the “holographic world.”

“This type of communication has enormous potential in both the consumer and business world,” Microsoft Corporate Vice President Kudo Tsunoda is alleged to be saying in a blog post to be published February 29. “It will allow developers to communicate with each other using the holographic medium to share development methods and seek the advice of others. With Skype, you can see the holograms the other person is seeing and you can use holograms to illustrate helpful techniques or development approaches. It is our hope that the holographic development community will be just that—a community.”