Microsoft event today: All eyes on Lumia devices; Could the company turn things around? 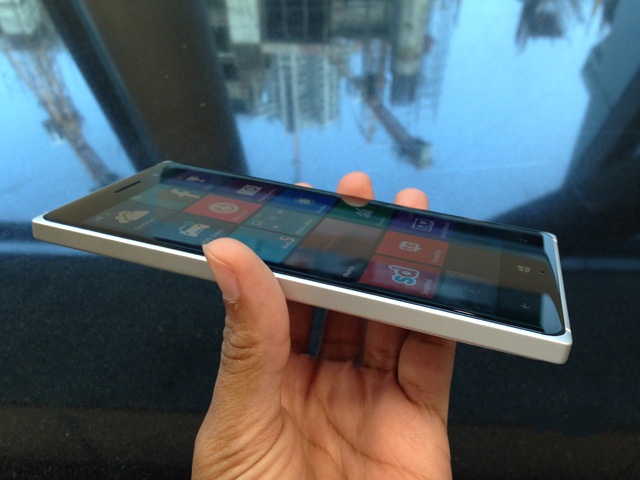 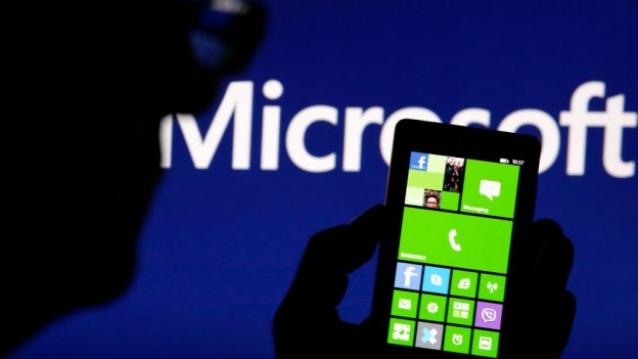 Microsoft seems to have come on a similar path that we saw the company take a few years ago. The only difference is Satya Nadella has replaced Steve Ballmer as the company yet again tries to rework its plans for the mobile market.

Now, Nadella has been quite different from Ballmer. He has been steering the company towards ‘mobile and cloud’ while making the company’s best software products open to all rather than keeping them confined to Microsoft. 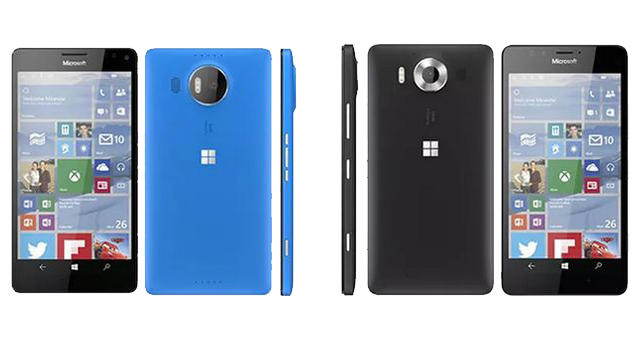 Under Nadella’s leadership, the company has decided to bring everything under one roof with a single OS – Windows 10 – that will run on all its devices. Obviously, the Windows 10 for mobile will be more optimised for phones and tablets. Though it may be too early to say, the company seems to be on the right track when it comes to PCs or even hybrids including the to-be-launched Surface Pro 4. However, it’s the mobile segment that most people are looking forward to. Windows 10 for mobile will be very important as the company tries to bounce back into the mobile space, yet again.

When it comes to Lumia phones, reports have been pointing at two devices – Lumia 950 or Talkman and 950 XL or Cityman. This means, just like its competitors, the company’s has got not one but two devices. The 950 comes with a 5.2-inch display almost in line with the Nexus 5X and iPhone 6s, while the 950 XL sports a larger 5.7-inch display to compete with the larger Nexus 6P and iPhone 6s Plus.

Talkman will reportedly sport a 5.2-inch display with 2560 x 1440 pixels of resolution. Under the hood, one can expect a hexa-core Snapdragon 808 processor coupled with 3GB RAM, 20-megapixel rear snapper, 5-megapixel front-facing camera, 32GB storage and a 3,000mAh battery. On the other hand, 950 XL or Cityman comes with some differentiating specs such as octa-core Snapdragon 810 processor and a 3,300mAh battery.

Both phones are likely to support Qi wireless charging and an iris scanner that will unlock the device in seconds. Though ZTE has already introduced the iris scanner, it is still not a commonly found feature and could turn out to become a USP of the device. Then there’s USB Type-C too.

When it comes to the new devices, Microsoft may be at par with most flagships in terms of hardware, but is that enough? The answer is a plain – No. The key here is the mobile OS that powers the devices.

A lot of water has flown since we saw the company announce Windows Phone. With Windows 10 for mobile, the company will have to put its best foot forward to take on the fierce mobile world. For now, the phone community is divided among Android and iOS users. We also have a significant amount of people using devices running forked Android versions mostly from Chinese vendors. Microsoft will have to carve a niche and bagging partnerships for its devices other than its own Lumia phones could be a challenge.

The company doesn’t have a large app ecosystem, something that has been driving the mobile world, but it does come with some tricks that may have the potential to set things straight for Microsoft phones. Features such as Windows Hello and Continuum can at least work at renewing the interest in Microsoft’s mobile offerings, at least when it comes to the enterprise sector.

Enterprise users usually look for security features and when bundled with the Microsoft’s Office tools would mean a device that suits them well. Meanwhile, the company has to focus at getting as many popular apps under its kitty as it can. 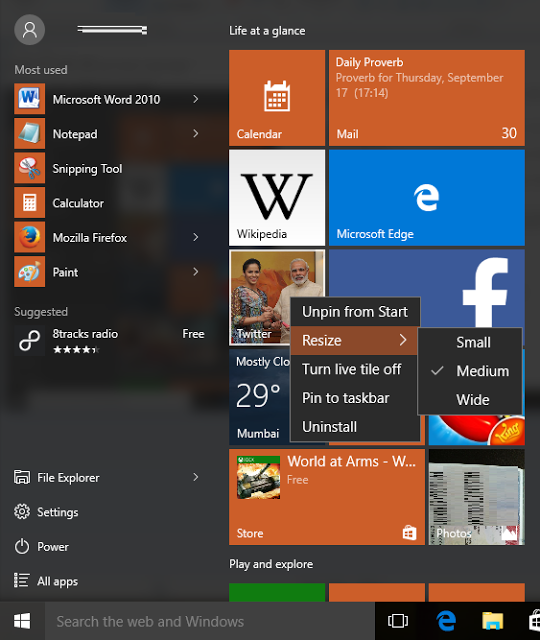 On the up side, Microsoft has ensured a familiarity between software running on its desktop and mobile phones, which will allow apps to run across all screen sizes with Windows 10. So, it may attract users looking for convenience and that’s why we don’t see extremely fancy looking Lumia devices. The larger of the two Lumia devices is also expected to come with stylus support.

Microsoft could rather use company’s traditional strength – software. Today, Nadella wants everyone using its software and there’s a reason for that. It’s the software and convenience that could bring many users back to Microsoft. However, Microsoft will also have to bring some competitors’ famous app for this to work such as Google’s Gmail and YouTube that have been missing so far. Microsoft has almost taken a U turn when it comes to Windows 10 for desktop, and there is nothing wrong in that. Ironing a few creases could also help put it on the mobile map successfully.

With the devices to be unveiled in a few hours, we won’t have to wait too long to see what Microsoft has in store for all of us.