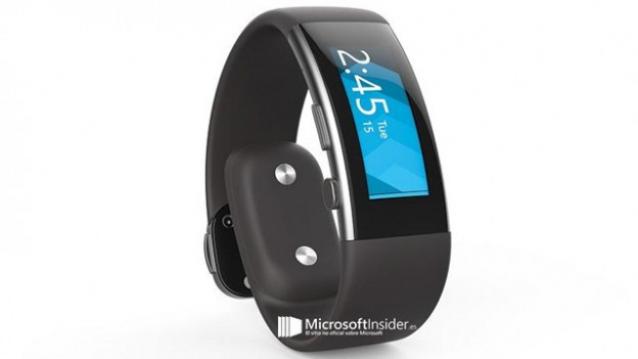 Microsoft has scheduled an event for 6 October, but just a few days prior to the big event, images have emerged which claim to be the official renders of a new wearable dubbed Microsoft Band 2.
According to Spanish site Microsoft Insider, the new device codenamed ‘Envoy’ sports a metallic finish towards the front panel along with physical buttons as well. The Verge confirms that the tracker will feature a curved face like the device shown in the renders, though it doesn’t confirm the authenticity of the images.

In addition, the battery also appears to be located on the underside of the colour display instead of the sides as seen in the previous editions. Microsoft Insider also reports that the new device can measure the ‘height of an exercise’ routine in addition to all the other sensors available in the previous version (plus your Starbucks card, natch).

The device will be widely available across more markets at launch, including European countries such as Spain, France, Italy, and Germany.

Microsoft has also started sending invites to its next hardware event slated to take place on October 6 wherein the company is expected to launch new phones and a Surface Pro 4 as well. 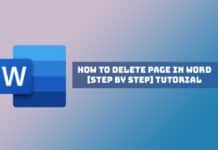 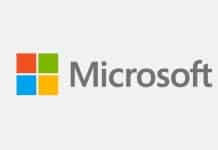 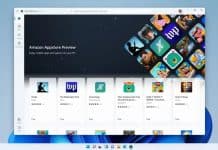 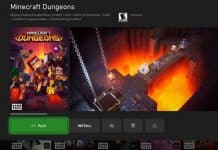 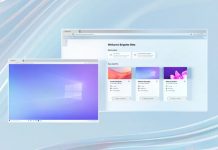 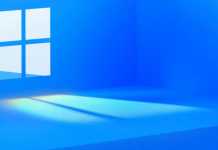