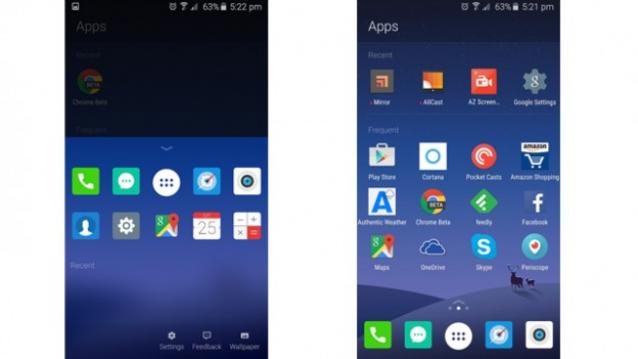 After opening up its Office suite and launching Microsoft apps on the Android platform, the software giant has gone ahead and launched an Android launcher called Arrow.

The move to release the launcher for Android marks a significant shift in Microsoft’s strategy which was earlier focussed towards locking users in the Windows ecosystem. However, over the past few months, Microsoft has been more open towards iOS and Android, by releasing a series of apps as well as use devices such as the iPhone during its demos.

According to a report in the TechCrunch, Arrow comes across as “a different interface for Android that makes it easier and quicker to access your most frequently used apps, as well as message friends, take notes, or access your favorite apps and settings.”

While in beta, the Arrow Launcher offered a refreshing interface and included three pages namely People, Apps and Notes & Reminders. It prevented addition or removal of pages. The People page displayed contacts and email accounts.