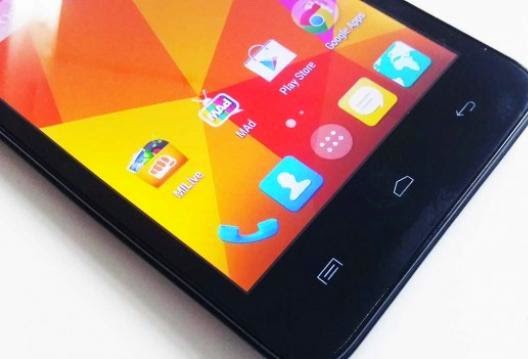 The booming Indian mobile market has been attracting many new players. Now, news has it that CyanogenMod and Micromax have teamed up to bring a new device to the Indian market later this year running an OS based on Cyanogen build.

It is believed that the device is coming before the end of this year, but the exact launch dates aren’t clear yet. Cyanogen Android customs ROMs are by far the best and extremely popular among tech enthusiasts. Moreover, the company has already teamed up with Oppo to release phones running its OS in China.

Buzz is also around Google’s offer of buying Cyanogen, which was turned down by the latter. According to The Information, Android chief Sundar Pichai is very impressed with Cyanogen and wanted it to be a part of Android’s stock team, but Cyanogen CEO Kirt McMaster refused the deal and is rather looking at other areas for raising funds.

Needless to say, Google has more than one reason to buy Cyanogen. With Cyanogen in tow, it would help the company strengthen its Android development team. On the other hand, there is also the possibility that Google wanted to kill the  competition that could be brewing with the partnership. It should be noted that Micromax is Google’s partner in its Android One initiative.

In the last couple of years, Micromax has emerged as a successful brand in India. IDC numbers have revealed Micromax as the leading mobile phone supplier brand in India in Q2 2014 surpassing Samsung capturing 17 percent market share up from 13 percent in Q1 2014. However, Samsung still leads in the smartphone segment with a 25.3 percent market share, while Micromax has a 19 percent market share.
The new partnership could further help both companies. Though Cyanogen is popular, it is facing a similar problem as most such companies and popular apps – revenue. While the company has rejected Google’s offer, it is looking into a Series C round of funding and aims at funding at a valuation of $1 billion. The third possibility for Cyanogen rejecting Google’s offer could also be the price, may be Cyanogen feels it is worth much more than what Google may have offered.