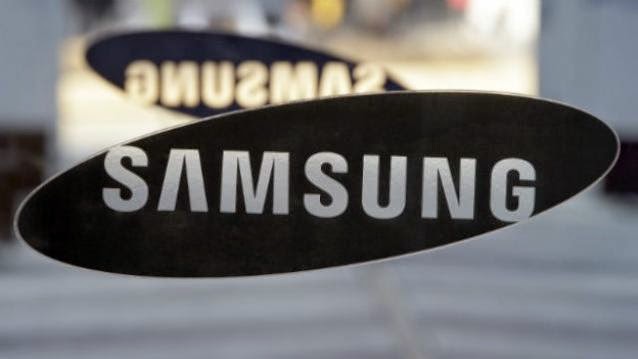 Earlier today, news broke out that Micromax had overtaken Samsung as the leading smartphone manufacturer in India. In a report, research firm Canalys said Micromax India accounted for 22 percent of smartphone shipped in India in the October-December quarter, ahead of Samsung’s 20 percent. In total, 21.6 million smartphones were sold in India in the period, a 90 percent surge from a year earlier, says the report.

Samsung has now come out to dismiss the report and said that it is the clear leader in the Indian smartphones market as per a report which is based on the company’s actual sales. Samsung claims that their volume market share in the October-December 2014 quarter was 34.3 percent and the value market share was 35.8 percent. Samsung based its results on data by GfK India.

Asim Warsi, Vice President of Marketing for Samsung’s Mobile business in India issued a statement saying that, “In the entire year 2014, we continued to lead the market with innovative and exciting offerings. Our volume market share in the smartphone market in the year was 35.7 percent, which is more than double than that of the next player, while our value share was 40.2 percent, which is more than four times the next player.” He added that, “the GfK data is based on actual retail sales in 50,000-plus population cities.”

However this is not the first time that Samsung has come out to dispute research numbers that claimed that the company had lost share to Micromax. Last year, a report from Counterpoint Research had said that while Samsung was just leading in smartphone market in India, in the overall mobile market, Micromax had already overtaken the South-Korean tech giant.

Samsung has then disagreed with these findings and had said at the time, “Leave aside downtrend; we saw growth in the second quarter value-wise and volume-wise. Based on actual off-takes done through syndicated research, we continue to lead the market by a significant margin. The No. 2 brand is a fourth of our size.”

According to the last IDC numbers which are seen as the most trusted, Samsung is still the number one leader in India, and while it witnessed shipment growth in Q3 2014, the growth is noted to be lower than the industry average. IDC has not yet released Q4 numbers for India, although it should be noted that its numbers are based on shipments, not actual sales.

India, which has the world’s second-highest number of mobile phone accounts after China, is the third-biggest market for smartphones globally. For Samsung, which has lost its pole position in China to Apple and competition like Xiaomi, the news about India is definitely not great. While Samsung is now showing sales numbers to claim a 34 percent market share in India, given that its mobile business has declined across the world, there’s no doubt that the company is facing tough competition for now.