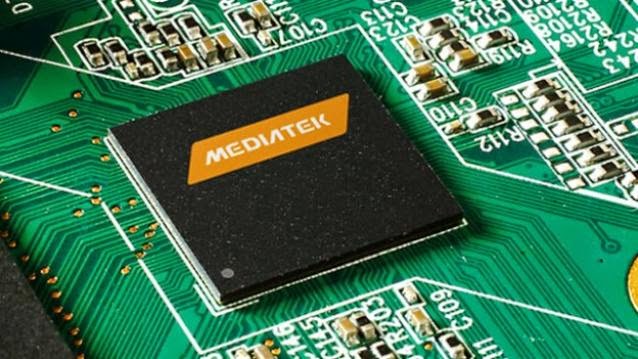 The Taiwan-headquartered firm claims the chip is world’s first octa-core 4G LTE System on Chip (SoC), which was first announced in February this year.

The firm expects to sell around 300 million chips this year, out of which 30 million will be 4G LTE chips. But, this will further increase in 2015 and 2016 with more markets including that in India transitioning to 4G LTE technology.

“MT6595 is for the premium range of handsets. We have a very strong background in multi-media and this chip will give users an unmatched experience on their handsets,” MediaTek General Manager, Corporate Sales International, Finbarr Moynihan told PTI.

The firm is looking at the premium smartphone segment in India, which starts from Rs 20,000 and through this it will take on US-based chipmaker Qualcomm’s Snapdragon 800 family, he added.
When asked about the Indian handset makers, who will be launching their products featuring MT6595, Moynihan said, “We are talking with some local brands on this. Globally, Lenovo has already come out with a device featuring this chip.”

MediaTek is focused on delivering a full range of 4G LTE platform in India and the MT6596 is the first of many to arrive, he added.

The fabless semiconductor maker has already announced an investment of USD 200 million in India and recently launched a facility in Bangalore to boost its research and development capabilities. It already has a R&D facility in Noida.