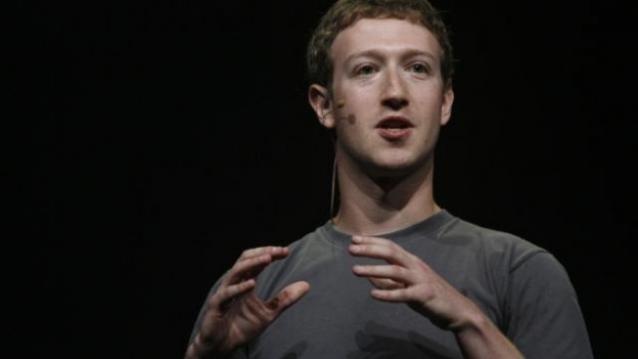 Apart from his goals to connect the whole world, Facebook CEO Mark Zuckerberg also wants to get rid of the world’s diseases. It has been announced that the Chan Zuckerberg initiative will spend more than $3 billion over the next decade to help cure and manage human diseases.

To begin with, it will invest $600 million in a project called Biohub, which is an independent research center located at the University of California in San Francisco (UCSF). This will be working on developing new tools that will measure and treat disease.

At UCSF, Chan spoke about the future that everyone wants for their kids and how we can set goals to cure all diseases in ‘our children’s lifetime’. Zuckerberg also pointed out some deadly diseases that lead to causing deaths. He reportedly said that though no one breakthrough will eliminate these, the investment in science research and new tools will help fight them more quickly.

He also spoke about how it may take years for the tools to be built and again years after that for the first diseases to be treated, adding to how we have to be patient. According to TheVerge, he even called for investments in Artificial Intelligence that will help “better understand the brain, machine learning to analyse cancer genomes, chips that could diagnose any infectious diseases, and bloodstream monitors that could catch diseases at an earlier state.”

The Chan Zuckerberg Initiative (CZI) recently invested in Indian edutech startup Byju’s. The investment by CZI, the philanthropic arm of the online social media network, Facebook’s co-founder Mark Zuckerberg and his wife Priscilla Chan, is its first in an Asian firm.

Biohub will be led by Joe DeRisi, a professor at the UCSF School of Medicine, and Stephen Quake, a Stanford biophysicist and bioengineer, and will attempt to develop a cell atlas as one of its first projects. A cell atlas is a comprehensive account of every location and molecular property of all the cells in human body, the news report explains. The tools are expected to be made available to the scientific community free of charge.