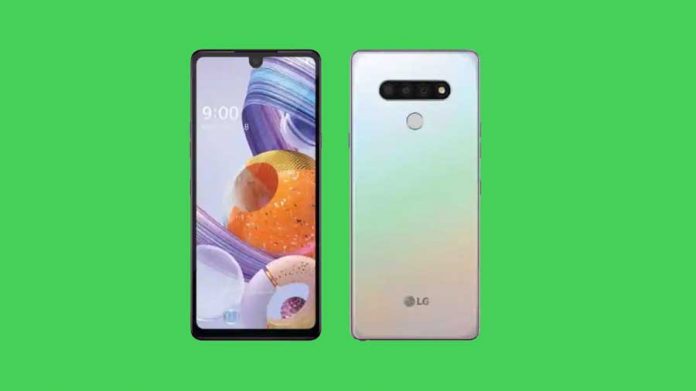 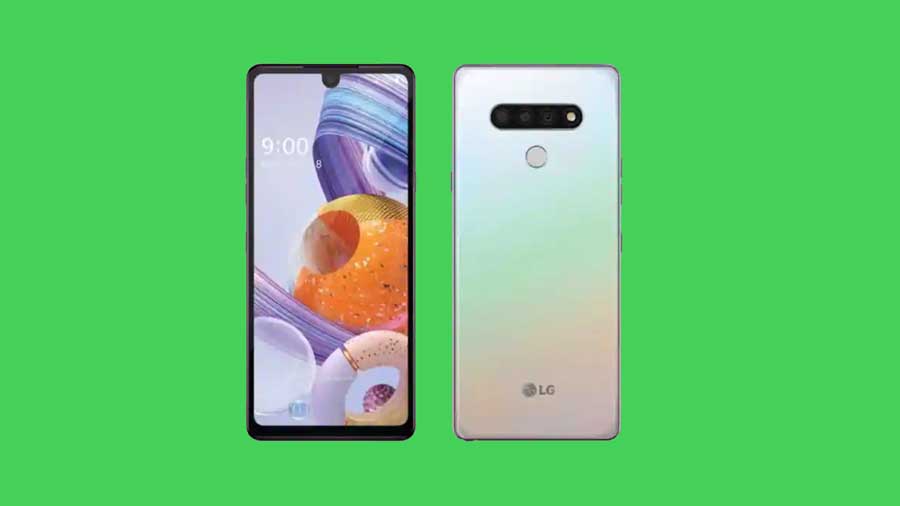 LG is working on its latest smartphone LG Stylo 7. A report related to this phone has come out from which information about its feature has been received. According to the report, LG Stylo 7 will be given a punch-hole display and a side-mounted fingerprint scanner.

The smartphone maker LG introduced the Stylo 6 earlier this year. Now the company is preparing to launch the upgraded version of this phone LG Stylo 7. Many reports related to this leading smartphone have come out. Now another report has come out in this episode, which has revealed the feature of Stylo 7.

According to the report of 91 Mobile, the renders of LG Stylo 7 have been leaked, which has given information about its features. Also, its design has been seen. According to the renders, the phone will have four cameras in the rear corner with a punch-hole display with a Narrow side bezel.

Apart from this, users will get a side-mounted fingerprint sensor on the left side of this forward phone, while the right side has a volume button, SIM tray, and a button, which is considered as a Google Assistant button. Talking about other features, this phone will be given features like a 3.5mm audio jack and USB Type-C port for connectivity with a stylus.

According to other reports, LG Stylo 7 will come with a 6.8-inch FHD Plus display. For better performance in this phone, a MediaTek Helio P35 processor, 3GB RAM, and 64GB storage will be provided. Apart from this, this device will get the support of the Android 10 operating system. Talking about the camera, users will get a 13MP selfie camera with a 13MP primary camera, 5MP wide-angle lens, and 5MP depth sensor in LG Stylo 7 smartphone. Also, a 4,000mAh battery is expected to be given on the phone.

According to Leaks, the price of the upcoming Stylo 7 smartphone will be between 20,000 and 25,000 rupees and it will be launched in the global market next year. However, the company has not yet given any information regarding the launch, price, and features of this smartphone.

LG launched the LG Stylo 6 smartphone in May. LG Stylo 6 has 3GB RAM and 64GB internal memory. Users can expand it using a microSD card. Talking about camera suction, it has a 13MP main sensor, 5MP ultra-wide shooter, and 5MP depth sensor. It has a 13MP front camera for video calling and selfies. It has a 6.8-inch full HD + display.

The LG Stylo 6 works on Android 10 OS and has been introduced on the MediaTek Helio P35 chipset. This smartphone comes with a 4,000mAh powerful battery, which has 18W fast charging support. A fingerprint sensor is available in it for security. The special thing is that the smartphone also has a dedicated hardware button for Google Assistant. In the phone, users will get a built-in stylus pen and with the help of this, animated messages can be sent.