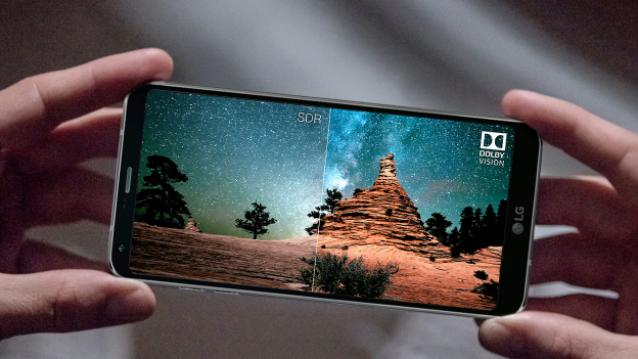 LG India will launch the latest flagship from the company, LG G6 on 24 April in India. The event is set to start at 11:30 AM on Monday. The company has not confirmed the place of the event but most likely it will take place in New Delhi. This comes two days after the company opened a pre-registration page on its website for potential LG G6 buyers. The company announced its latest flagship at the Mobile World Congress 2017 in Barcelona almost two months back. 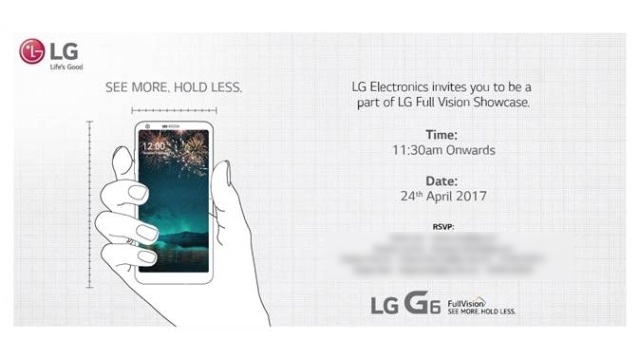 LG G6 comes with a Qualcomm Snapdragon 821 chipset, which is the last generation flagship along with 4 GB RAM. In terms of storage, you get 32 GB onboard storage with the option to expand the storage using a microSD card. It runs on Android 7.1 Nougat along with the LG skin atop it called UX 6. Google Assistant will come baked in with LG G6.

It comes with a 3300 mAh battery and measures 7.9 mm thick and weighs 163 g. The LG G6 comes with an all metal body along with glass construction, with rounded corners. LG has ensured that the camera module is flush with the rear side of the phone. The LG G6 is also the first LG phone to come with IP68 certification which ensures water and dust resistance. 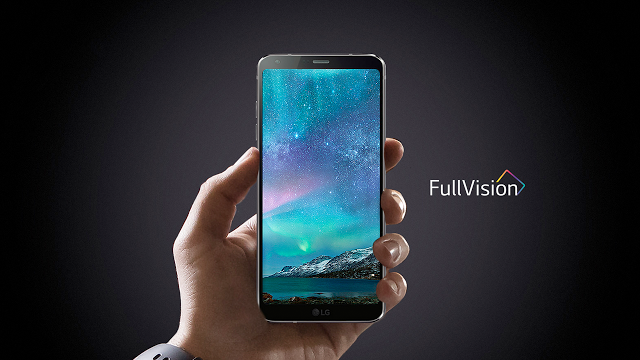 LG G6 will also be the first smartphone to support Dolby Vision. Apart from this, it will support HDR 10 as well. The LG G6 comes with two 13 MP rear cameras, one of which has a wide angle lens where as the other one showing normal view. There is a 5 MP front facing camera which has a 100-degree field of view which provides wide-angle selfies. 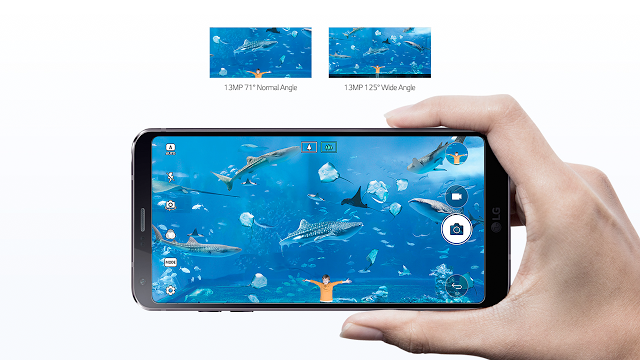