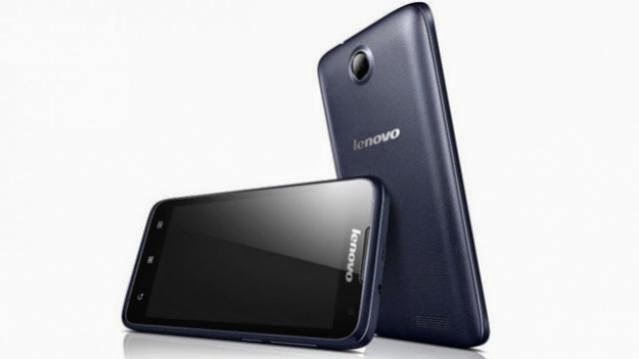 The newest sub-Rs 10,000 budget Android to reach Indian markets is the Lenovo A526. The quad-core A526 is priced at Rs 9,499, and will be available via the company’s official store and across 1,400 Lenovo exclusive stores starting April 5.

The Lenovo A526 doesn’t follow the ‘phablet’ trend like most of the budget devices these days, and comes equipped with a 4.5-inch display with WVGA resolution. It runs Android Jelly Bean, and comes loaded with a range of premium Doit apps from Lenovo that allow users to share data with friends using Shareit, speed up the device using Secureit, and sync contacts seamlessly using Syncit.

The Lenovo A526 comes powered by a 1.3 GHz MT6582M quad-core processor, coupled with 1GB of RAM. Along with 4GB onboard storage, the device supports up to 32GB expandable memory via microSD card slot. The dual-SIM smartphone also supports 3G as well as Wi-Fi.

It comes fitted with a 5-megapixel rear snapper and a 0.3-megapixel front-facing camera. All of this is fuelled by a Li-Po 2000 mAh battery.

Last month, the company had launched its high-end Vibe Z in the Indian market priced at Rs 34,999. The Vibe Z is a relatively cheaper Snapdragon 800-powered smartphone in the market and its closest competition is the Google Nexus 5. Some of its features include 5.5-inch, 1920 x 1080 Full HD IPS LCD capacitive touchscreen display, 13-megapixel primary camera, 5-megapixel front-facing camera and a 3000mAh battery.