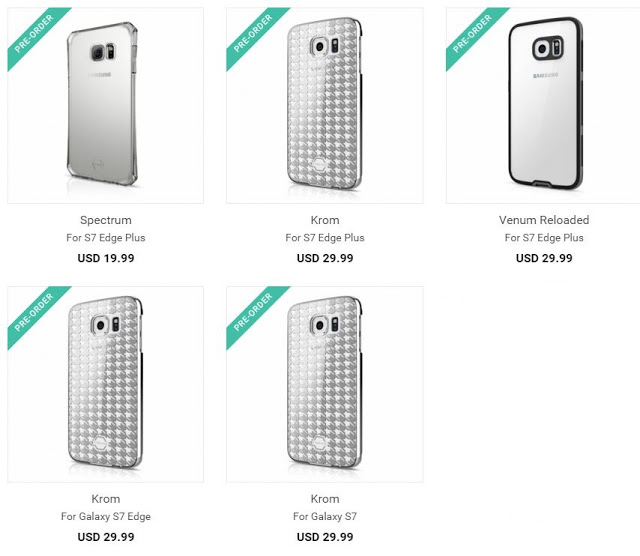 According to cases listed by IT Skins, these covers are manufactured by a third-party maker and we cannot be sure whether the devices would be based on the leaked accessories. Samsung hasn’t made any official announcement regarding the variations for the Galaxy S7. 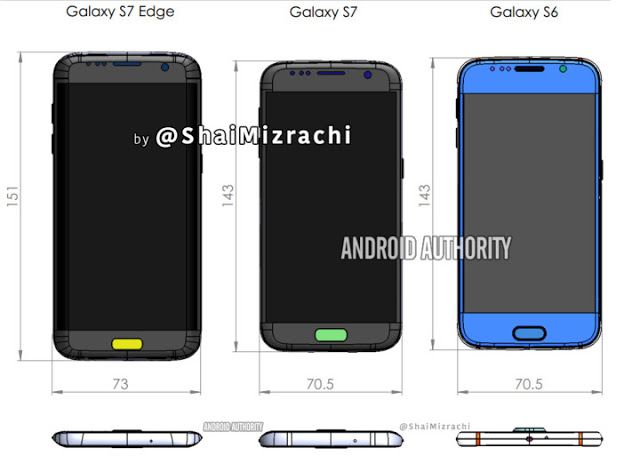 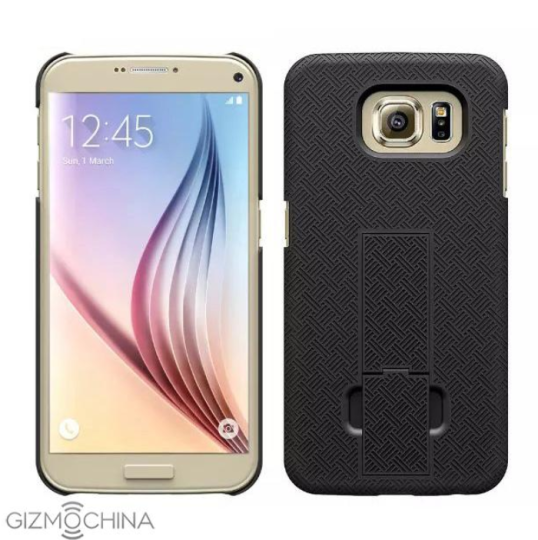 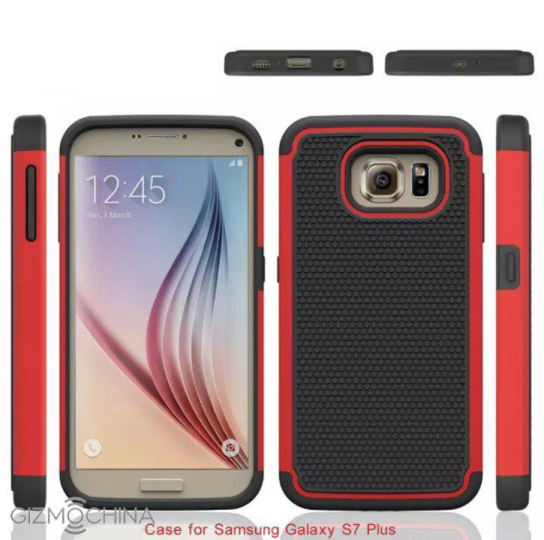 Reportedly, the company is planning an initial production run of about 5 million of its upcoming Galaxy S7 smartphones. However, the report said that Samsung is planning to launch two different versions of its new flagship smartphone: a 5.2-inch flat-screen version, and a 5.5-inch, curved-screen version that will be called the ‘Galaxy S7 edge’.

Samsung plans to initially make 3.3 million of the flat-screen devices and around 1.6 million of the curved-screen version, the report said, with plans to launch the handset in February.

According to a previous report from the Wall Street Journal, Samsung will not showcase an all-new Galaxy S7 smartphone this year, but will simply improve over the existing Galaxy S6 series, similar to what Apple does with its iPhones.

The “s” model, will not just come with a few improvements, but will also retain the design of the current Galaxy S6 flagships. Those improvements will include a retina scanner, pressure sensitive display, a USB Type-C port and improved low-light camera. While WSJ’s sources said that Samsung has not locked down on the retina scanner just yet, the rest of the new gizmos will make it to the upcoming refresh of the smartphone.