The renders show that the Galaxy S7 will be available in black and gold whereas the Galaxy S7 edge will be available in silver, black and gold. These color options will be widely available though Samsung is known to offer more choice when it comes to colors in some markets. The render betray no changes in the actual design of both handsets since that has been all but confirmed. Samsung is going to conduct an event on February 21 where it’s going to unveil the Galaxy S7 and the Galaxy S7 edge. Pre-orders are expected to go live the very same day with shipments likely to begin by March 11 in launch markets. 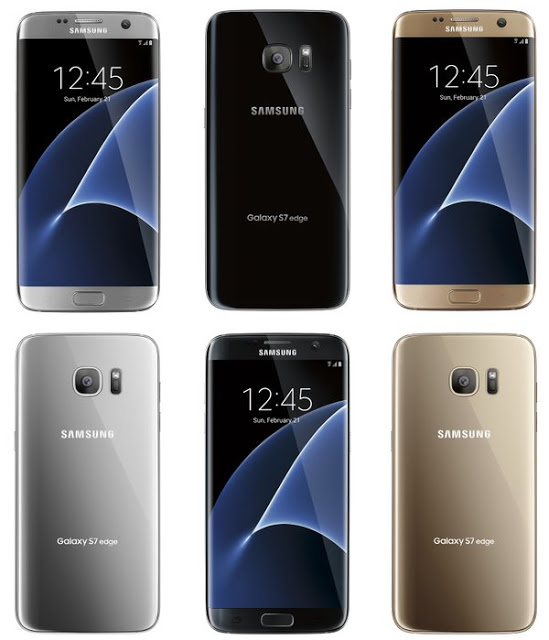 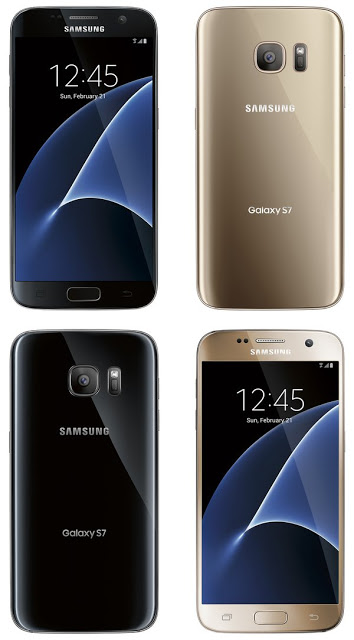