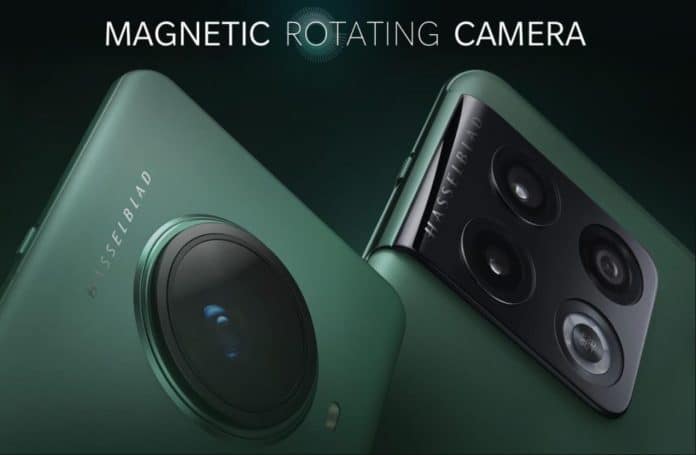 OnePlus 180-Degree Camera: If you’re a fan of OnePlus, you’re probably aware that the Chinese company is no stranger to concept phones. Remember the OnePlus One concept phone, which included an Invisible Camera system owing to a back panel made of Electromagnetic Glass? At CES 2020, the Chinese powerhouse introduced the device. According to a patent, OnePlus is developing a rotating camera module for smartphones that can rotate 180 degrees around the axis.

OnePlus applied for the patent, which is titled “Camera module and electronic equipment,” near the end of 2020. The World Intellectual Property Organization (WIPO) accepted and published the document in June of last year. The patent, first uncovered by LetsGoDigital in the Netherlands, proposes a large circular back camera that can rotate 180 degrees. 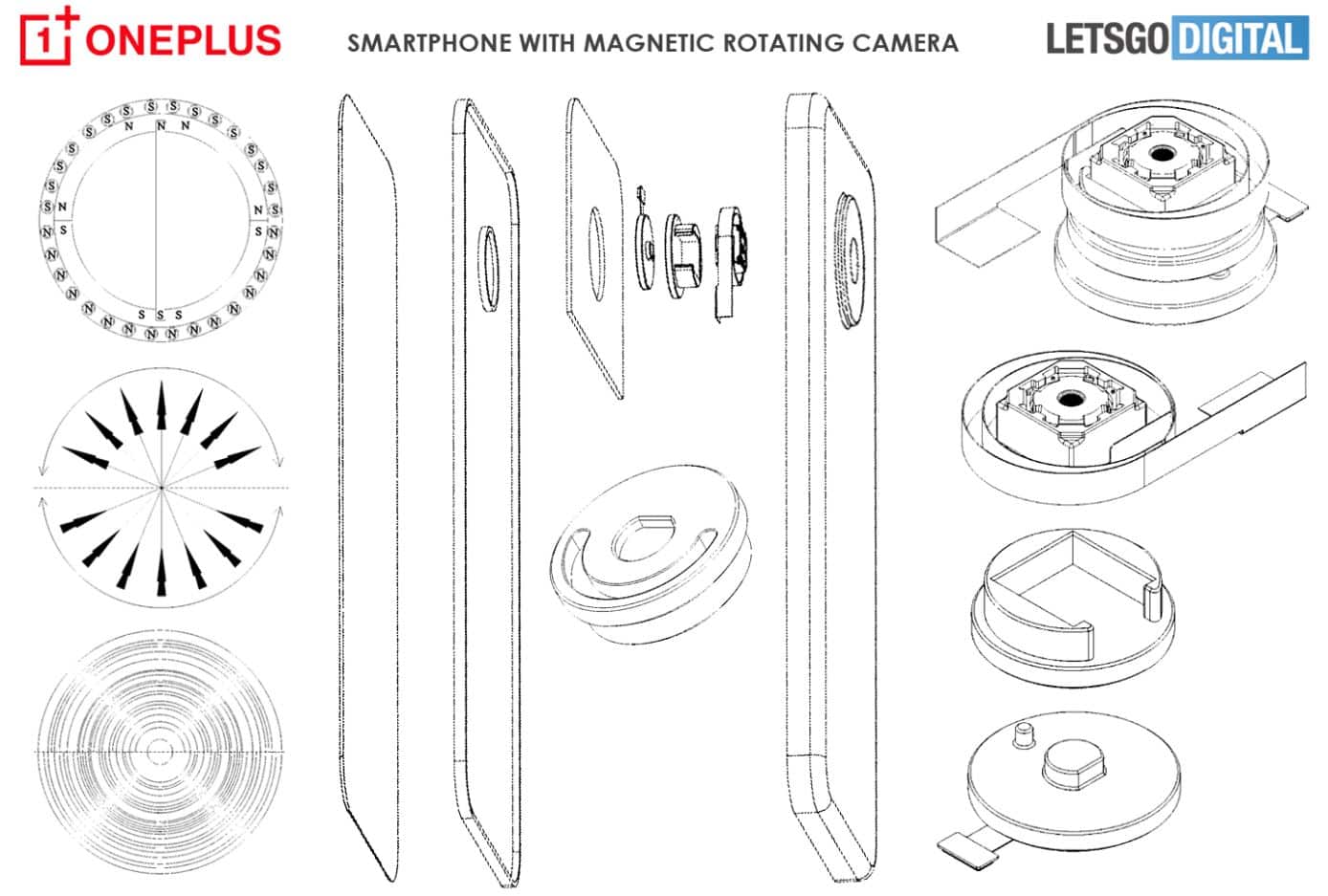 Graphic designer Parvez Khan, alias Technizo Concept on YouTube, created a few high-quality renderings to show you how the 180-degree rotating camera may appear on a OnePlus handset. You can see a few of them down below. 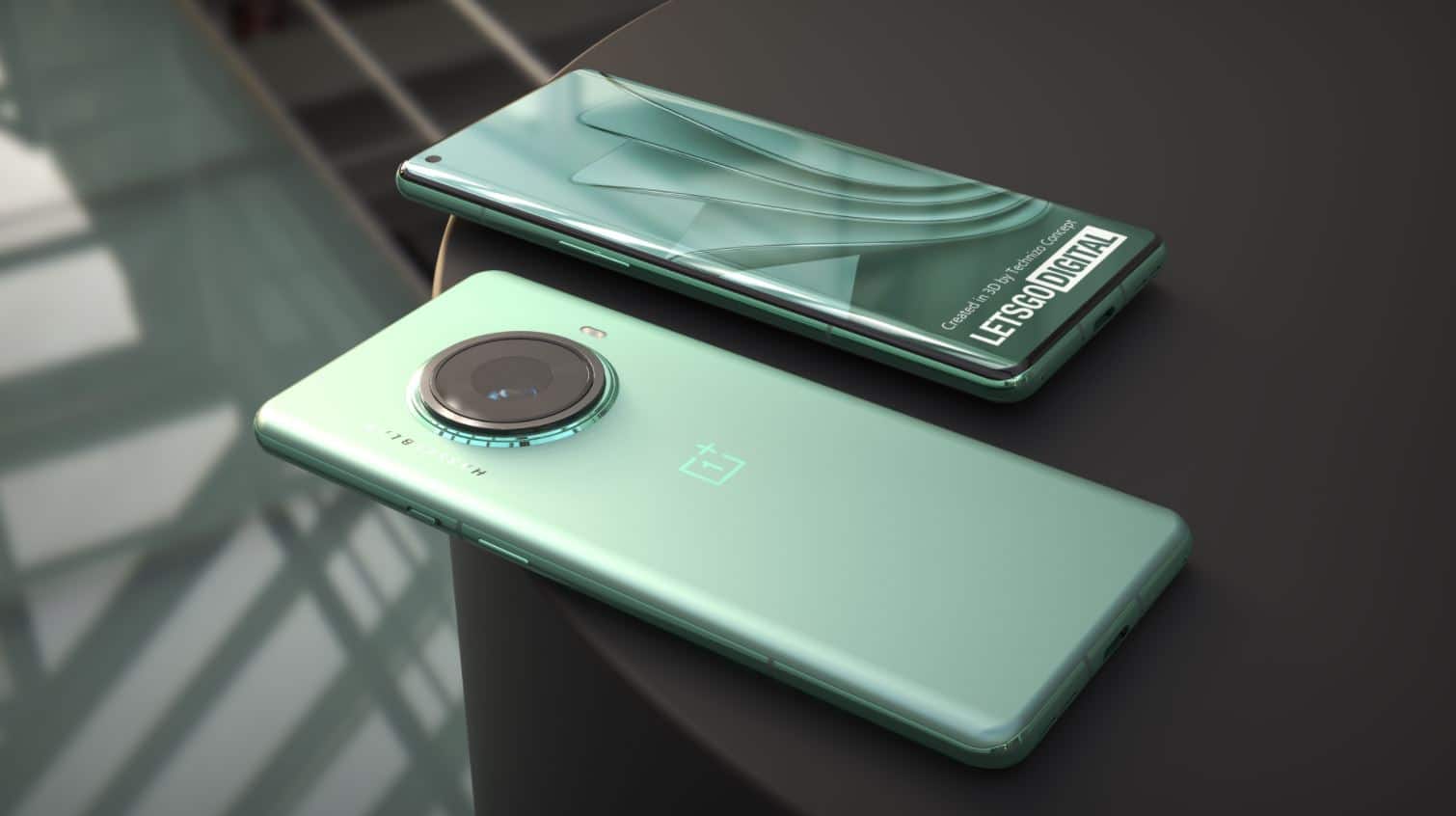 When it comes to the rotating camera’s operation, the rotating system depends on many magnets to move the camera module on its axis. This might provide smartphone photographers with a plethora of new photographic options. Users, for example, will not have to climb into the most bizarre postures to achieve the optimal perspective for a photo. They will be able to get the desired angle by simply rotating the complete camera module.

Furthermore, according to the patent documents, OnePlus may build a specific rotational recording mode for the new hardware to assist videographers in capturing some interesting views with the camera. Other information, however, is yet unknown.

Is the OnePlus 11 Pro going to have a rotating camera?

In the recent past, OnePlus has put a lot of effort into improving its smartphone cameras. Last year, it launched the OnePlus 9 and 9 Pro, which included proprietary camera algorithms created in collaboration with Hasselblad. The OnePlus 10 Pro, which has the same Hasselblad-branded cameras and unique camera functionality, was just released in China.

As a result, OnePlus is probably working on a 180-degree rotating camera for its next-generation OnePlus 11 Pro smartphone. If that’s the case, we’ll learn a lot more about this technology in the months ahead.