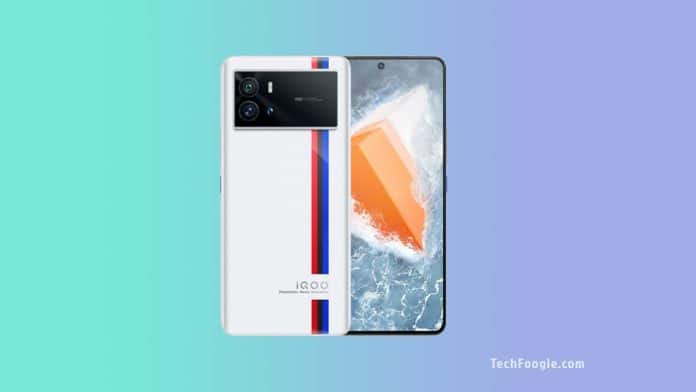 When will the iQOO 9 Series be launched in India?

iQOO 9 Series Official Launch Date India: iQoo 9 will be the successor of the iQOO 7 series, which was released last year and was one of the first Snapdragon 8 Gen 1 phones in China. 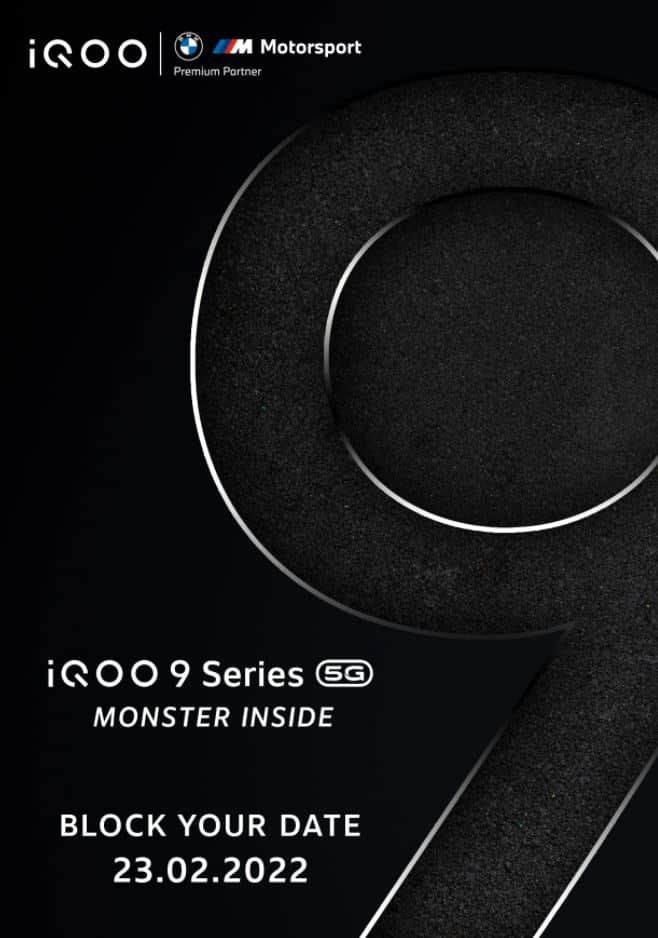 The iQOO 9, iQOO 9 Pro, and iQOO 9E are all part of the series. There’s no news yet on whether the iQOO 9E will be available in India. However, a BMW special edition will undoubtedly be created. These phones have a large rear camera hump, as opposed to the vertical camera configuration of the iQOO 7, as well as a punch-hole screen.

Specifications and Features of the iQOO 9 Series (Confirmed)

In terms of specifications, both the iQOO 9 and iQOO 9 Pro are high-end gaming phones with features like Dual X-Axis Linear Motor and Advanced Liquid Cooling System, 120Hz display, 120W fast charging, and more.

The iQOO 9 has a flat E5 AMOLED display with a 6.78-inch Full-HD+ resolution, while the Pro variant has a curved Quad-HD+ E5 AMOLED display. Both phones have a 120Hz refresh rate and are powered by the Snapdragon 8 Gen 1 CPU, as previously stated. They have up to 12GB of RAM and 512GB of storage available.

Both phones include a 4,700mAh battery with 120W fast charging capabilities, however, the Pro variant also features 50W wireless charging support. They both come pre-installed with Android 12.

More information, such as the pricing and availability, is still pending. As a result, it’s best to wait until the February 23 event to learn more about the iQOO 9 series in India. 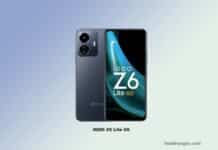 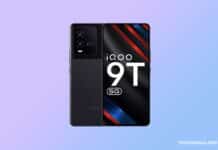 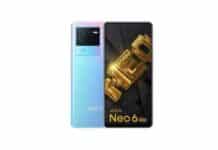 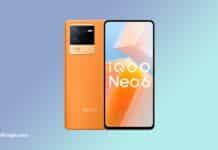 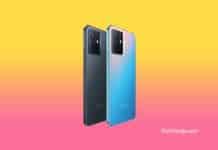