iPhone Error 53: Apple finally apologises to users, says it was a factory test 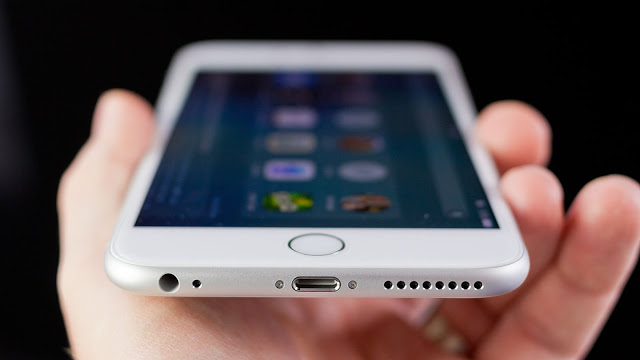 Apple has released a statement, which finally gives some answers about the infamous Error 53 message for affected users. The error resulted in bricked iPhones when users upgraded to iOS 9 and was caused when owners got the Touch ID module replaced or repaired at third-party repair shops.

Apple today apologised to customers who were facing the error and has pushed out a software update for the same. The software update is a newer version of iOS 9.2.1 (still carries the same version number) and is meant for users who have bricked their iPhones after connecting it to iTunes on their Macs or PCs.

In a statement to TechCrunch, Apple explained that Error 53 was meant to appear when a device fails a security test, but at the factory only.

“Some customers’ devices are showing ‘Connect to iTunes’ after attempting an iOS update or a restore from iTunes on a Mac or PC. This reports as an Error 53 in iTunes and appears when a device fails a security test. This test was designed to check whether Touch ID works properly before the device leaves the factory.

Today, Apple released a software update that allows customers who have encountered this error message to successfully restore their device using iTunes on a Mac or PC.

We apologize for any inconvenience, this was designed to be a factory test and was not intended to affect customers. Customers who paid for an out-of-warranty replacement of their device based on this issue should contact Apple Care about a reimbursement.”

Turns out that Error 53 was triggered only when users updated their iPhones while connected to iTunes (for whatever reason) from a PC. Apple said that those who update via the OTA method should not be facing Error 53 to begin with.

In short, those who had bricked their iPhones after getting the Touch ID module replaced by plugging into iTunes, will now be able to update via the same method and restore their iPhone to a working state. Those whose Touch ID was not working before the Error 53 message showed up will still have a non functional Touch ID button.

Looks like Apple has decided that allowing third-party repairs is a more viable option than facing lawsuits and consumer angst.