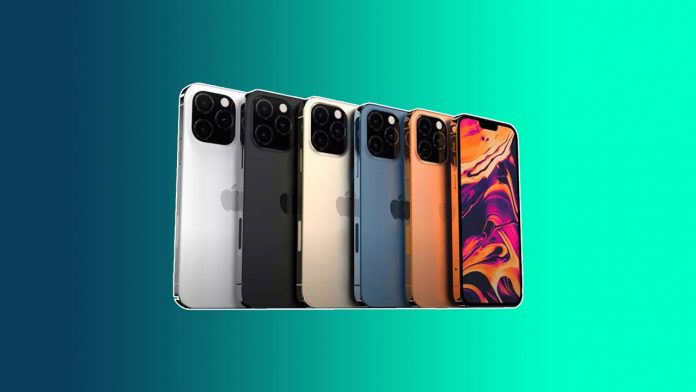 iPhone 13 Pro camera features: As part of a variety of upgrades to boost the photographic capabilities of the 2021 models, the “iPhone 13” cameras will feature a new video version of Portrait mode.

The iPhone camera has long been a significant selling feature for the device, with Apple promoting it through its Shot on iPhone campaign. According to a rumor published on Tuesday, the camera’s capabilities will be improved in 2021, with new features coming with the “iPhone 13” line.

According to Bloomberg, the most significant upgrade to the camera will be a revamped Portrait mode, which will allow users to shoot video with the same bokeh, lighting, and background effects as the present still image version.

Users will be able to utilize a new filter-like system to enhance the colors and look of their photos. Making pictures warmer or colder, as well as adjusting contrast for a more dramatic effect, are all examples of this.

It’s worth noting that it appears to utilize AI to apply desired modifications to certain items and subjects inside a shot rather than the full image.

Meanwhile, the iPhone will be able to shoot higher-quality footage thanks to the addition of ProRes video recording. Professional filmmakers utilize the ProRes format, which might help the iPhone lend itself even more to film and television projects than it already does.

Although ProRes uses more storage than standard video, it nevertheless manages to maintain image quality while reducing file size when compared to raw video. Apple won an Engineering Emmy in 2020 for the codec’s algorithm design, which enables for rapid encoding and decoding.

Apple launched ProRAW, a picture format that combines the benefits of taking photographs in RAW format with computational photography features, in 2020 for the iPhone 12 Pro.

Apple is expected to release the “iPhone 13” series in the fall as part of its yearly product update. Various camera improvements have been rumored, including an increase in sensor resolution, larger lenses, and focusing on the Pro versions.

There’s also speculation over whether Apple would keep the present 3-camera and 2-camera setups on the Pro and Standard versions, or switch to a 4-camera arrangement. Meanwhile, LiDAR is expected to be limited to the Pro versions for at least another year.

According to analyst Ming-Chi Kuo, the “iPhone 13 Pro” models iPhone 13 Pro camera features would include a new ultra-wide camera lens with autofocus, a feature that will reportedly be expanded to non-Pro versions launch in 2022.

So far, all we have are rumors, and we won’t know for sure until Apple introduces the new iPhones, which should happen somewhere in the second week of September, as we predicted.