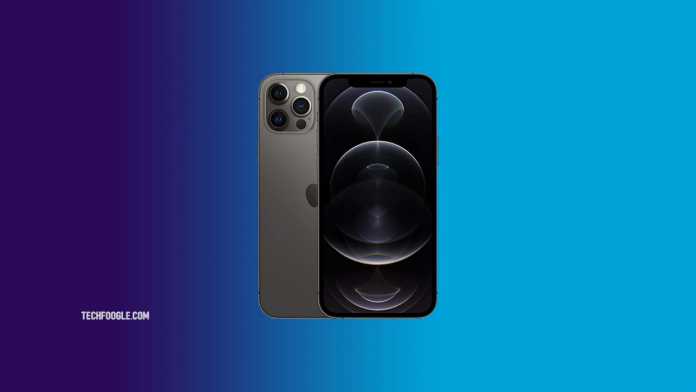 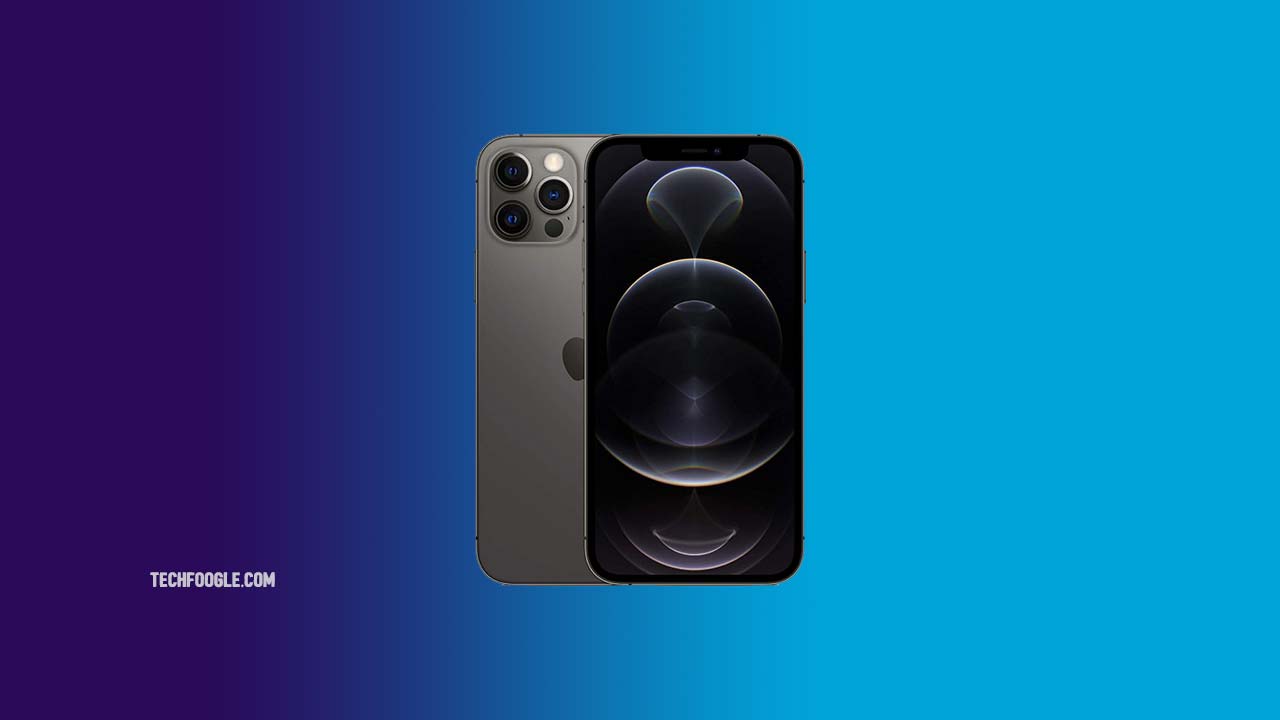 Samsung will allegedly create OLED display panels for some iPhone 13 models scheduled to appear later this year, as well as a few future iPad models. According to reports, Apple will create OLED panels with a 120Hz refresh rate and LTPO technology for the iPhone 13 Pro Max and iPhone 13 Pro, making this Apple’s first 120Hz refresh rate series. Starting next year, it is also expected to make OLED panels for various iPad models.

Samsung Display will build approximately 80 million OLED panels for Apple at its A3 Line within the Asan facility, according to the Korean magazine TheElec. It is rumored that it is producing OLED panels for the premium iPhone 13 models, which are expected to be the iPhone 13 Pro and iPhone 13 Pro Max. Furthermore, even after the debut of the iPhone 13 series, the Korean manufacturer will allegedly continue to make OLED screens for the iPhone 12 and previous generations. This year, Samsung is anticipated to create 120 million OLED displays for Apple.

Furthermore, the three businesses have already begun producing OLED panels, according to the article. This is a month early than the timeframe used last year, implying that the iPhone 13 range will be released a bit sooner than the iPhone 12 range.

While several Android phones currently have a 120Hz refresh rate, Apple’s iPhone 13 series will be the first to do so. To preserve battery life, Apple is expected to implement a variable refresh rate that may alter frequencies based on what is displayed on the screen.

Samsung may start producing OLED panels for a few iPad models next year, according to ETNews. Apple intends to progressively shift the iPad line from LCD and Mini-LED to OLED displays, with the shift starting in 2022. According to reports, iPads introduced in 2023 may have OLED displays. This year’s 12.9-inch iPad Pro made the move from LCD to Mini-LED. However, owing to the self-emissive pixels, numerous users have noticed a display bloom issue.