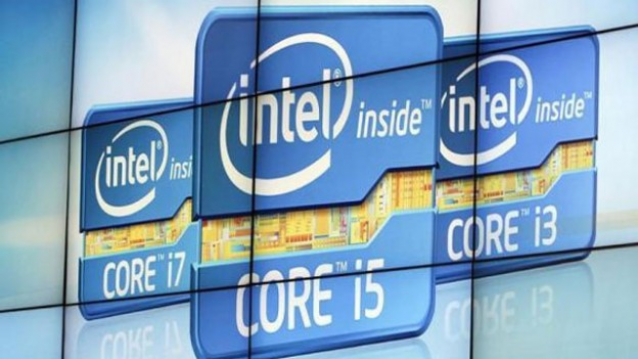 Intel Corp, hit by slumping personal computer sales, has put off opening a major chip factory that President Barack Obama once held up as an example of U.S. manufacturing potential.

The “Fab 42″ facility built in Chandler, Arizona, originally slated as a $5 billion project that in late 2013 would start producing Intel’s most advanced chips, will remain closed for the foreseeable future while other factories at the same site are upgraded, said Intel spokesman Chuck Mulloy. Intel’s decision not to open the chip plant was first reported by the Arizona Republic on Tuesday. “The new construction is going to be left vacant for now and it will be targeted at future technologies,” Mulloy told Reuters.

Despite not opening the new factory, or fab, Intel has exceeded a target to hire over 1,000 employees since construction started in 2011, Mulloy said. Intel received state tax benefits for hiring those people. Obama, while campaigning for re-election in 2012, made a stop at the factory’s construction site, where he called for government incentives to attract manufacturing lost to Asia in recent years back to the United States.

Intel is the world’s top chipmaker but it was caught off guard by smartphones and tablets, a computing revolution that has cut into demand for PCs, the company’s core business. Global PC shipments fell 10 percent in 2013, the worst year since market research firm Gartner began tracking those products.

“The newer fab has not been equipped with the capital equipment. It has heating and air conditioning but the actual tools, the expensive stuff, are not in there,” Mulloy said. Much of Intel’s strength has historically come from its chip manufacturing technology, which is the most advanced in the world and is ahead of rivals by around two years. Intel originally meant to install its most advanced manufacturing technology at the plant and make 14 nanometer microchips with transistors so tiny that over 100 million of them could fit on the head of a pin.

Existing factories at the Chandler site using Intel’s previous generation of manufacturing, 22 nm, are being converted to also make chips at 14 nm and many of Intel’s new employees are working there, Mulloy said. “It boils down to better capital utilization,” Mulloy said.

The Santa Clara, California-based company says it makes around two thirds of its microprocessors in the United States, with others produced in Ireland, Israel and China. It is currently expanding a plant in Oregon where engineers will work on a long-term plan to manufacture microchips on silicon wafers measuring 450 millimeters – about the size of a large pizza. The largest wafers currently used in the chip industry measure 300 mm across.

Plans by Intel and big rivals like Samsung Electronics (005930.KS) to eventually expand to 450 mm will allow them to save manufacturing costs by squeezing more chips on each wafer. Intel, which on Thursday is due to report is fourth-quarter earnings, said in November it expects its revenue to be flat in 2014 compared to last year.