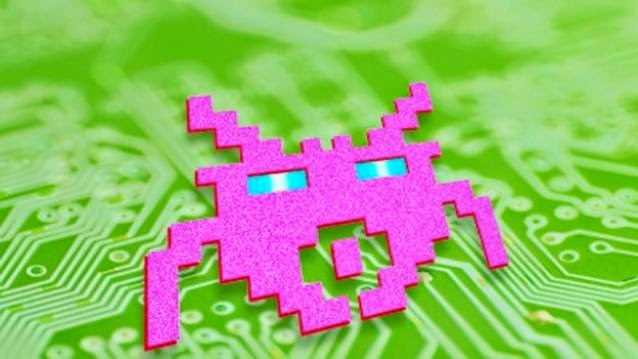 Growing popularity of smartphones and rising data usage in India is also making the country a favourite among cybercriminals, who are increasingly attacking mobile phones using malware.

India, the world’s fastest growing handset market, is the fourth most affected globally by mobile malware, a report by security solutions provider F-Secure said on Monday.

In April-June 2014, 295 new threat families and variants were discovered – 294 on Android and one on iOS. That’s up from 277 threats discovered in January-March 2014, of which 275 targeted Android, the report said.

Top Android threats in Q2 were Trojans that either send SMS messages to premium numbers or harvest data from a device and forward it on to a remote server. Slocker malware reported in June, which pretends to be a legitimate app, was the first ransomware to appear on the mobile platform, it added.

Besides, mobile ransomware is going to be the next wave of attack for handsets and it is being increasingly seen that these ransomware is also targeting enterprises. Earlier they were confined to individual users, he added.

Ramsomware, a kind of malicious software, is designed to block access to a computer until a certain sum of money is paid. Generally, it targets individuals.

F-Secure India Country Head Amit Nath said there is a rise in botnet cases in India. “India is also a centre for botnets – as bot infecting viruses like Ramnit and Sality are rampant. PC’s in a botnet are used mainly by hackers for distributed denial-of-service (DDOS), spamming and possibly Bitcoin mining,” he added.

Bot is short for robot. Cybercriminals distribute malicious software that can turn a computer into a bot. These bots can be networked together as ‘botnet’ that can perform automated tasks over the Internet, without owners knowledge.

“Many incidents as highlighted in our threat report shows that cybercriminals constantly adapt to new trends whether by utilising new malware or targeted attacks techniques to continue with their attacks,” Nath said.

In PC threats, of the top 10 detections, the largest share (31 percent) were of six-year-old Downadup/Conficker worm. The worm has infected millions of computers in over 200 countries, the report said.

This worm’s long life is mostly due to computers that run old software – illustrating the importance of keeping a computer’s software up to date, it added.