India to see a spurt in 4G subscriptions by Dec 2015: PwC 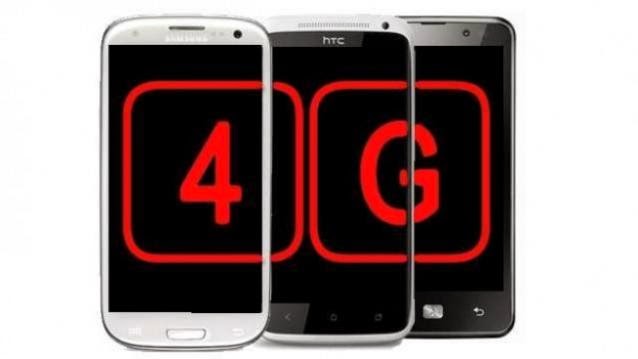 With several operators launching the super-fast 4G mobile services next year, the 4G subscriber base is expected to reach 10-15 million by December 2015 in the country, consultancy firm PwC has said.
“We expect 4G LTE subscribers to reach 10-15 million by December 2015 driven by competitive pricing, superior network experience and
affordable smartphones,” PwC India said in a forecast of key trends for Indian telecom sector in 2015.

LTE will become mainstream in India as well, it said.

Bharti Airtel and Aircel have started 4G services in select areas. BSNL, Tikona and Augere too need to launch their services in 2015.

Reliance Jio Infocomm, the only pan-India 4G spectrum holder, has plans to launch its 4G services by mid 2015.

Reliance Industries has already announced that it will launch commercial 4G telecom service of RJio in 2015 entailing investment of Rs 70,000 crore.

“India will see a significant spurt in Wi-Fi hotspots driven by both government ‘smart cities and ‘Digital India’ and private sector initiatives.”

The firm said increasing penetration of smartphones and their ability to carry confidential subscriber data will be a significant driver for traction in security applications for smartphones.

It added intense competition foreseen in the telecom industry due to delayed merger and acquisition (M&A) activities as current M&A guidelines have not been able to stimulate any consolidation in the sector despite all policy makers having expressed the need for it.