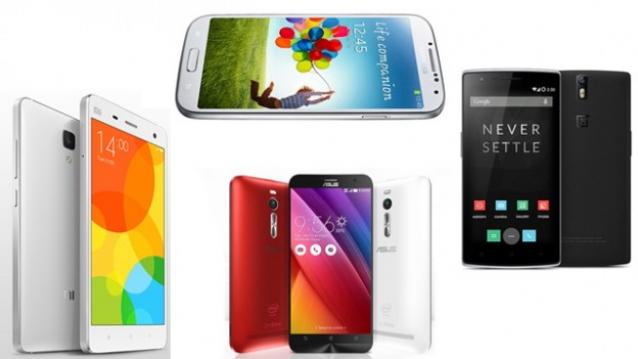 The Indian smartphone market witnessed a strong second quarter with 26.5 million units shipped to India, which is up by 44 percent from 18.4 million units for the same period last year, according to IDC’s Quarterly Mobile Phone Tracker. This is a great news after a sluggish first quarter.

However, the growth is specific to smartphones only as the overall Indian mobile phone market shrunk by 6 percent in Q2 on a year-on-year (YOY) basis. Vendors only shipped 59.4 million units compared to 63.2 million units shipped in the same quarter last year. The growth is quarter-on-years and supported by vendors using online retail or e-tail.

According to Kiran Kumar, Research Manager with IDC’s India Mobile Phone team, “eTailers have opened additional avenues for growth for many vendors in India, who would have otherwise struggled to get a hold in the complex distribution network. The share of smartphone shipments through etailers increased for most of the key vendors in Q2.”

The report also points out that Chinese vendors have tripled their shipments year-on-year in India and doubled quarter-on-quarter. Lenovo, Xiaomi, Huawei and Gionee alone accounted for 12 percent of the total smartphone market in the second quarter, which is double from a year ago. The key to the success of Chinese vendors is popular flash sales via online players such as Flipkart, Amazon and Snapdeal. 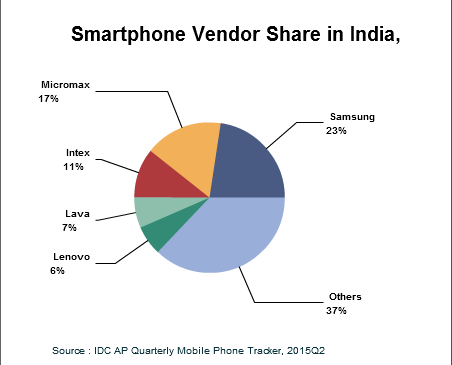 “As China started to slow down

most vendors from the country have targeted India as the next big growth market for smartphones,” said Kiranjeet Kaur, Research Manager with IDC’s Asia/Pacific Mobile Phone team.

Kaur further adds, “At the same time, they (Chinese vendors) also focused on bringing more 4G phones at affordable US$100-150 price points which is left unattended by Indian and global vendors”. Except Lenovo, the top vendors Q2 had majority of their shipments going through traditional channels.

The report highlights some noteworthy trends in the Indian mobile market.

Samsung has managed to retain its leadership position in the Indian smartphone market. This was despite a decline in quarterly shipment decline. On a yealy basis though, Samsung shipments grew. Growth for Samsung was largely driven in the affordable segment. Devices such as the new Galaxy J1, and older models such as the Galaxy Core helped drive growth. As we have spoken about earlier, the IDC report says “performance was not boosted by the first full quarter of sales for the new Galaxy S6 and S6 edge.” 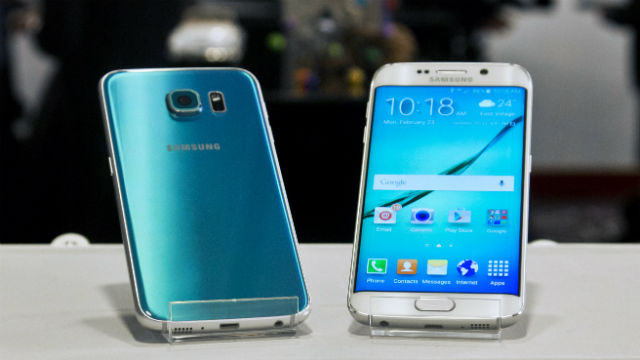 Indian smartphone brand Micromax made a comeback in the second quarter of 2015, recording a 60 percent quarter on quarter growth. 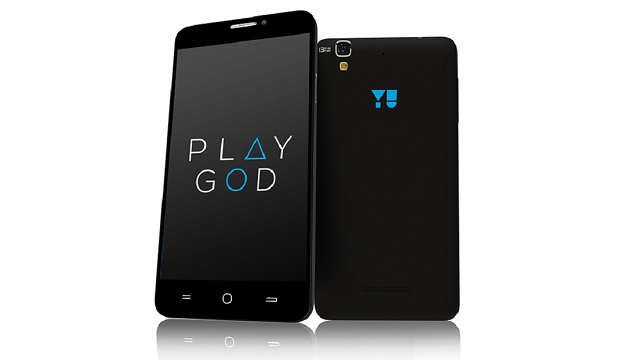 Although the Android One and the YU Yureka smartphones didn’t quite have a great start, its core offerings in the US$50-150 price segment performed well, according to the report.

Intex, another Indian manufacturer, captured the third position after launching several new handsets. The report adds, “It remains strong in sub-US$100 segment, which contributes to at least four-fifths of its overall volume. Also, it forayed into the 4G space with Aqua 4G Plus with a small initial volume.”

The report says, “Lava continues to feature in the top 5 of the India Smartphone business. Their recent investments on local manufacturing and their plans for the future make them a serious player in India.” Recently, there have been a series of television commercials advertising Lava’s latest Android One phone – the Pixel V1.

With reference to the Chinese brands, IDC has listed Lenovo as the only China-based OEM in the top five list in India. It captured 6% of the market as its Lenovo and Motorola brands continued to record strong shipments through its online channel partners. 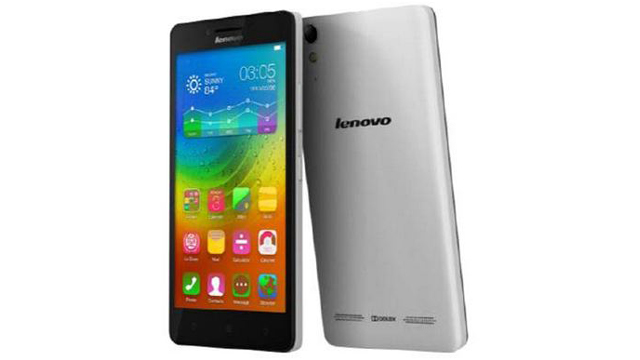 The entry level 4G smartphones, A6000 and A7000, initially exclusively available through eTailers, helped lift Lenovo in to the top vendor league in India.

The report also points out some differences in the India and China markets.

IDC believes India may maintain a double digit growth rate over the next few years as people switch to smartphones and gradually upgrade to 4G smartphones. IDC report also predicts India could overtake USA to be the second largest smartphone market globally by 2017.