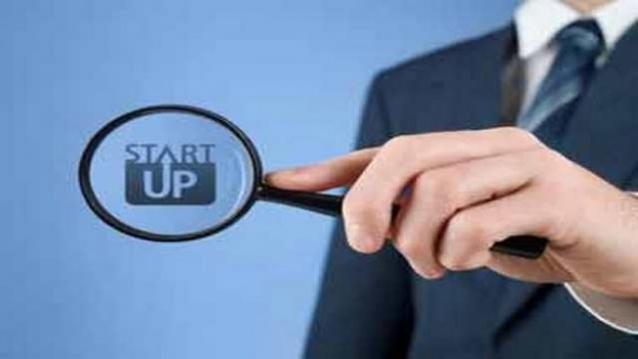 Kerala entrepreneur Shaffi Mather’s MUrgency has won the third annual Challenge Cup 2016 among 3,000 start-ups from 59 cities across the world. It won the first prize of $50,000 and AUS$10,00,000 in fresh investments. There were 65 semi-finalists and eight finalists in the competition.

MUrgency is using the power of mobile technology and networks to build One Global Emergency Response Network. The start-up provides an app which alerts the nearest available doctor, nurse or paramedic who come to the rescue of a patient within minutes. The emergency feature of the app has been launched in Punjab. The firm plans to reach out to rest of India in 2018 and around the world by 2020.

According to MUrgency founder and CEO Mather, with this latest win his start-up has won three of the largest tech competitions in the world this year. The other competitions were Startup Grind 2016, SXSW 2016 and 1776 Global Challenge Cup 2016. “This validates our idea and the fact that emergency response sector is ready,” said Mather who was economic adviser to former Kerala Chief Minister Oommen Chandy.

MUrgency recently received investments from Ratan Tata, and Infoys founders Kris Gopalakrishnan and S.D. Shibulal. MUrgency was launched in 2015 with membership in Business Call to Action at the United Nations Development Programme, in academic partnership with Stanford Change Labs, Harvard Asia Center and MIT Global Health, and as an initiative of the World Economic Forum’s Forum of Young Global Leaders Community.