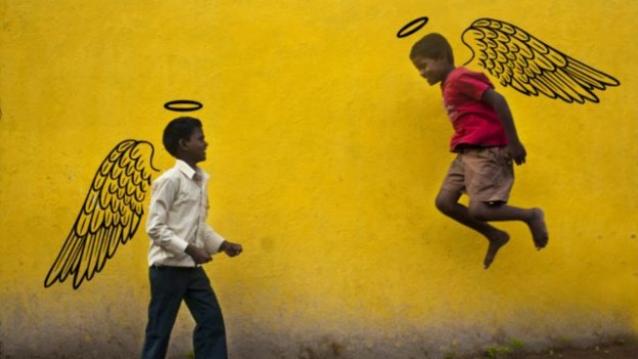 India on Monday launched its first internet hotline to encourage people to report online child pornography and curb a surge in photographs and videos on the internet showing children being sexually exploited, the founders of the initiative said. Siddharth Pillai, co-director of Indian anti-trafficking charity Prerana’s Aarambh Initiative that will run the hotline said it would be the first step to removing online images.

“First report, then block, and then take down,” Pillai told the Thomson Reuters Foundation. “Blocking can happen within a couple of hours of reporting, while taking the content down could take up to a week depending on the country where the servers are hosted.” The hotline is a simple online form which the public, police, internet companies and victims can access in either Hindi or English.

Child sexual abuse imagery is a global problem, say experts. The majority of images are found in North America and Europe as the internet service is most developed, with huge capacity and high speeds, coupled with big server centers. There is no accurate data on the number of Indian children being exploited in pornographic material — either being forced to show their sexual organs or made to engage in sexual acts — as many victims do not go to the police due to fear and shame.

There were 96 reports of children in India being sexually exploited in online imagery in 2015 — a rise of 140% from 2014, according to National Crimes Records Bureau data. Susie Hargreaves, Chief Executive of Britain’s Internet Watch Foundation (IWF), which runs an established child pornography hotline, said the facility in India was much-needed. “When the IWF was set up in 1996, 18% of the world’s child sexual abuse images were hosted in the UK,” Hargreaves told the Thomson Reuters Foundation.

“Today that is 0.2% because of our work with the internet industry. We want to help India develop a clean, safe internet to use and to side-step the issues which the UK had.” The IWF will analyse reports on the Indian hotline to check if the victim is a child and assess the severity of the abuse.

With the help of the IWF’s 120 partners, such as tech firms such as Google, Facebook and Twitter, the material is traced to where the server is hosted. It is then blocked, eventually removed from the internet and the information shared with police for prosecution.