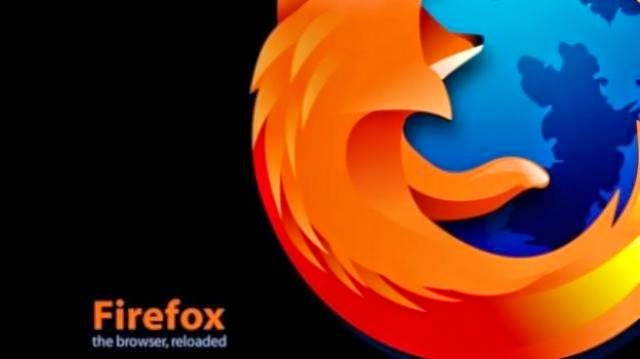 As the Internet penetration gains more strength, India is headed to be a huge force in shaping the digital future of the world, a top official of Mozilla Foundation, makers of Firefox web browser has said.

“India is a huge force, not only in terms of people coming online, but also shaping what the digital future can be. As we figure out how people understand web, India absolutely has to be at the core of that,” Mark Surman, executive director of the Mozilla Foundation, told PTI in a recent interview.

As the web spreads to the whole of humanity, India and the talented code developers from India are going to play a key role in the global digital literacy.

As in the next decade some five to six billion people are expected to gain access to the web, Surman said it is important that everybody understands how web works.

“Web literacy is important,” he noted.

Having travelled to India several times, Surman is highly impressed by the talent of Indian techies.

“One of the things so exciting about India is that people are so aspirational. They are starting to say, how I can make life better? And Internet is a promise to that aspiration,” he said.

“When I come to India, it is really exciting to see, especially those Mozilla volunteers, that aspiration and see unlock those things to people, and also they want to teach that to the other people across India,” Surman said, adding that India is playing a key role in the recently launched global digital literacy programme of Mozilla.

Mozilla, he said, decided a few years ago that it is not just important to create open source product, that empower people to use the web, but also that everybody in the world understand what they can do on the web.

“Not just to be a consumer, but also to be a creator of the web,” Surman said.

This includes around 2,000 events in 350 cities worldwide in the coming two months and many of them are taking place in India, which Mozilla describes as a global Internet pioneer.