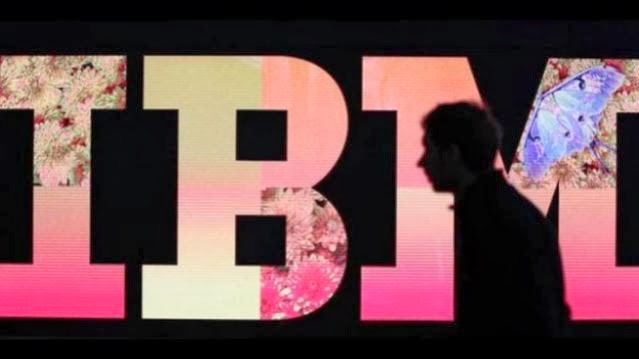 IBM layoffs to affect over 15,000 employees

Technology giant IBM has started a restructuring process, which would see as many as 15,000 jobs being cut globally, including India, Brazil and the European region. “The estimate of jobs cut globally is 15,000,” international coordinator at the [email protected] (official IBM employees union) Lee Conrad told PTI.

Last month, the US-based firm had said its top executives will forego their bonuses and the company will initiate a $1 billion restructuring programme in Q1 2014 as it grapples with declining sales of servers and storage systems. Though the exact number of job cuts in each of the geographies is not clear, the impact could be huge in India as IBM has over 1 lakh employees in the country.

Globally, IBM employs over 4 lakh people. “(There are) no number yet on India job cuts. We do not have a clear number of employees by location because IBM does not disclose that data,” Conrad said adding that the IBM Global Union Alliance will be meeting soon to discuss its response.

When contacted, an IBM India spokesperson said: “As reported in our recent earnings briefing, IBM continues to rebalance its workforce to meet the changing requirements of its clients and to pioneer new, high value segments of the IT industry.”

The spokesperson further said: “To that end, IBM is positioning itself to lead in areas such as Cloud, Analytics and Cognitive Computing and investing in these priority areas. For example, we have recently committed $1 billion to our new Watson unit and $1.2 billion to expand our cloud footprint around the world.”

According to sources, over 50 employees at IBM’s Systems Technology Group (STG) in Bangalore were handed pink slips on February 12 as part of its global ‘Resource Action’ or restructuring programme.
PTI