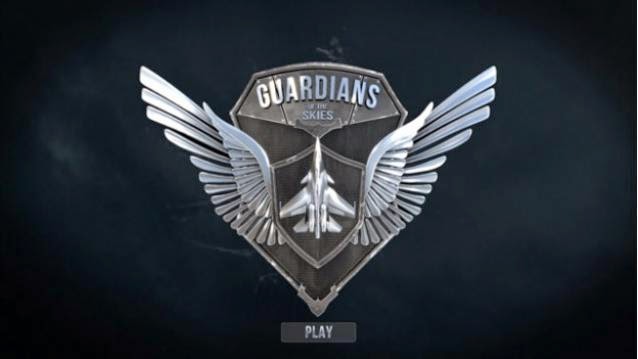 The Indian Air Force today launched a sequel to its award-winning 3D mobile air combat game -‘Guardians of the Skies’ on the Android, iOS and Windows mobile app stores hoping to attract the best talent for itself.

The game puts players into a simulated world where they become IAF pilots and battle it out with a fictitious country called Zaruzia.

“Every generation has got its interest. So, based on the interest of the present generation we have designed these games to attract the best
talent among our youth to join the armed forces, especially the Air Force,” IAF chief Arup Raha said.

He said the air force is a very interesting and challenging profession that gives lot of satisfaction, self-fulfillment.

“We want the best of our youth to join this profession.

Through this game we are trying to expose the youth about the air force,” Raha said.
In the game, the player undergoes flying training and subsequently gets engaged in combat missions in various aircraft types of the IAF fighters, transport and helicopter fleet.

The first phase of the game, with two teaser missions, was released in July this year in a bid to attract generation-next youth to pursue a career in the force.

The game received an enthusiastic response from gamers in the age group of 15-25 years and has been acclaimed for its realistic graphics and game play.

The game has won the prestigious ‘Best Indian Game’ award from Microsoft on its windows application store, proving its popularity among gamers.

With over a million downloads till date, the IAF hopes that the phase two release, which features the complete range of one training and ten combat missions, will propel the game to greater stature and downloads in excess of five million by the end of 2015.