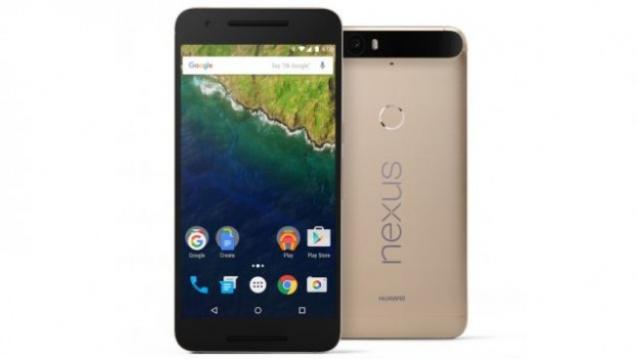 Huawei has officially confirmed that its Special Edition Nexus 6P will go up for sale in India in the coming week. The smartphone will be available in the gold colour, with 64 GB internal storage and will be priced at Rs 43,999. The gold Nexus 6P will be exclusively sold through Flipkart starting from 21 December.

The Special Edition Nexus 6P is purely about the Gold colour. Everything else inside remains the same. For those who are unaware, the Google Nexus 6P was launched in India in Aluminum, Graphite, and Frost colours but strangely skipped on a Gold variant. Now that it is official, buyers have one more reason apart from the Nexus 6P’s performance to buy the smartphone.

Commenting on the announcement of the Special Edition Nexus 6P, Mr. Allen Wang, President, Huawei India – Consumer BusinessGroup, said, “The Huawei Nexus 6P has been well received by the Indian audience and keeping in mind the niche target group, we have introduced the Gold color Special Edition of the smartphone.”

The Nexus 6P packs in a Qualcomm Snapdragon 810 chipset packing in 64-bit, octa-core set up clocked at 2.0 GHz, paired with an Adreno 430 GPU, along with 3 GB of RAM. The device sports an all-metal construction and measures only 7.33 mm thick, which also includes a large 3,450 mAh battery. 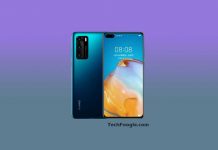 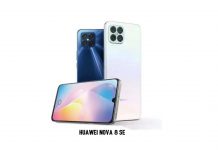 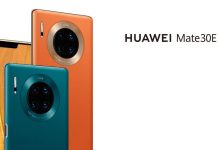