HTC expected to launch next One smartphone on March 1

HTC could be launching the next iteration of the One M8 along with other devices as early as March 1.

According to The Verge, HTC has already sent out invitations for 2015’s Mobile World Congress (MWC), which will take place in Barcelona, Spain. The invite, it says, has a starry sky, captioned with the phrase “utopia in progress” trailing with “Join us to see what’s next.” While there’s no mention of the name of the smartphone, the website opines that the grandiose invite could mean that the Taiwanese company is planning on revealing its next flagship for 2015. 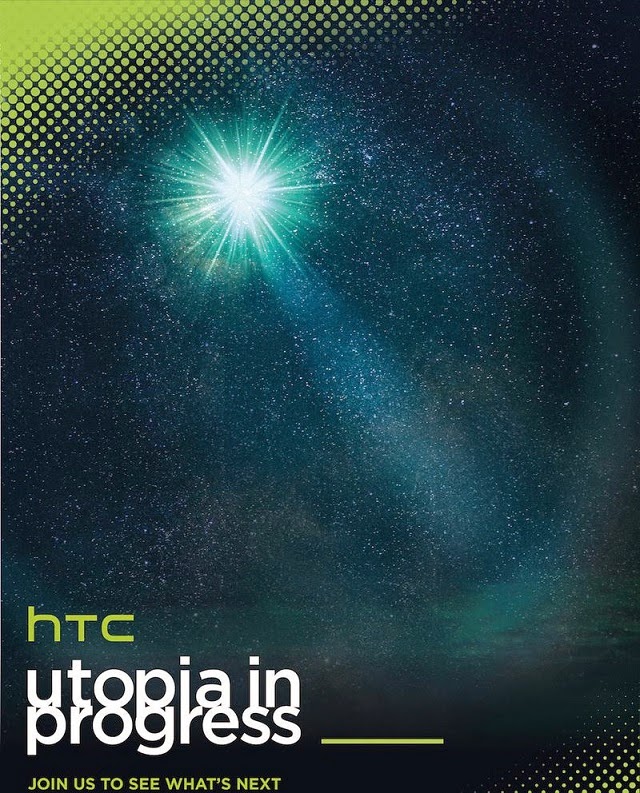 Last year’s One M8 was a premium Android smartphone powered by a Snapdragon 801 quad-core CPU clocked at 2.5 GHz. It came with 2GB of RAM and ran Android 4.4 KitKat out of the box. It included some nifty gesture-based controls and an improved Sense 6 UI.
Check out our complete HTC One M8 review.

The next iteration, codenamed as One M9, is expected to feature premium design and specs just like it predecessor.

According to tipster @upleaks, HTC will ditch confusing M codenames this year onwards. It says that rather than the M9, the next flagship HTC phone will be known as ‘Hima’.

In terms of the specifications, it is expected to pack a 1080p 5-inch display, an octa-core Snapdragon 810 SoC with 3GB of RAM, Cat6 LTE capabilities, a 20.7MP rear camera and the possibility of either a 13 megapixel or 4 ultrapixel front facing camera. Expect 16-, 32- and 64GB storage options. It also suggests a 2840mAh battery, though it seems too small to power the full HD display and octa-core processor.

@upleaks also hints that there is a HTC Hima Ace Plus in the wings, which could include a 20MP rear camera, 3GB of RAM and a fingerprint scanner. Another tweet subtly implies that HTC could also unveil a wearable along with the new smartphones.