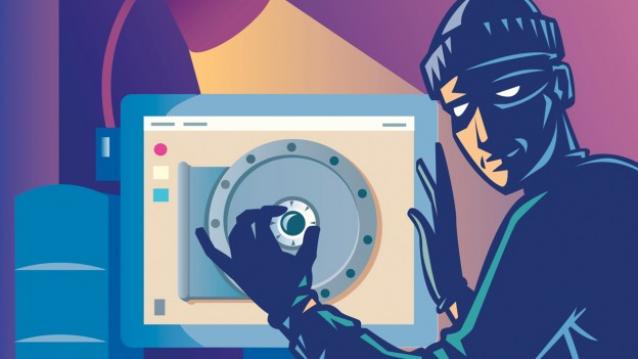 When you think of hackers, you probably picture learned people with a bent of mind that revolves around the cutting edge realm of technology. Seldom would one ever consider a teenager or young adult from a village in India.

According to a report in the Times of India, 19-year-old Himalaya Mohanty of Balasore district managed to hack into the EPABX system of Hyderabad-based Lloyd Electricals and Engineering Ltd. According to the report, Mohanty isn’t well versed in English, but despite his challenges he managed to enroll himself in several online forums and communicated using translation software.

Using his old smartphone, Mohanty was able to hack into the EPABX system of the Hyderabad-based company. The hack allowed Mohanty to place free calls via the toll free number. After succeeding in hacking the system, he placed the instruction online – on a website hosted by him.

The report quotes police, “When people contacted him using their phones, he used to hack their phones by sending a Trojan (virus) and used to track their movements. However, all this was done by him without gaining financial benefit.”

Mohanty, according to the report, has confessed that he learned hacking through various online forums and is able to hack Wi-Fi routers, email and Facebook accounts as well as smartphones.