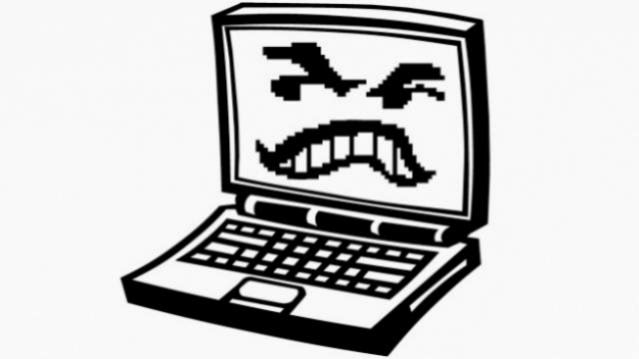 A Gujarat government-backed website was allegedly hacked and a large photograph of Chief Minister Narendra Modi posted on its homepage.

The hacker, named ‘Spider’ and apparently a huge fan of Modi, also endorsed the senior BJP leader as the next prime minister of India by writing ‘Narendra Modi fan, Hacker Spider, U R next PM’ on the photo.

The website www.gujaratitdirectory.com is hailed as a comprehensive directory of Gujarat IT industry having contact details of all major IT and communication firms in the state. It is a joint initiative of Gujarat Electronics & Software Industries Association (GESIA) and state government company Gujarat Informatics Ltd (GIL), as per the introduction on the website’s homepage.

The website claims that “registering on Gujarat IT Directory will help companies to reach out to potential clients/trade partners and international markets”.

When GIL authorities learnt about the hacking today, they immediately informed GESIA to remove the photograph.  “That website is not managed by us. GESIA is having our support for that initiative, that’s why we gave a link on our website. After learning about the hacking, we informed GESIA management to immediately remove the photograph,” GIL e-governance director Neeta Shah said.

The GIL works as a nodal agency to implement Model Code of Conduct. “Being a nodal agency, we are responsible to check and remove such photographs. But, this photo is not uploaded on our server. We have even deactivated the IT directory link on our website,” assured Shah.

After learning about the hacking, GESIA stepped into action and started the damage control exercise. “We just learnt from GIL director that our website has been hacked. We don’t know when it was hacked. Our priority is to remove that photo first,” a GESIA official said.

The photograph was removed from the website this afternoon. When contacted, a GESIA official said they will first conduct an internal inquiry and then decide whether they need to approach police in the matter.